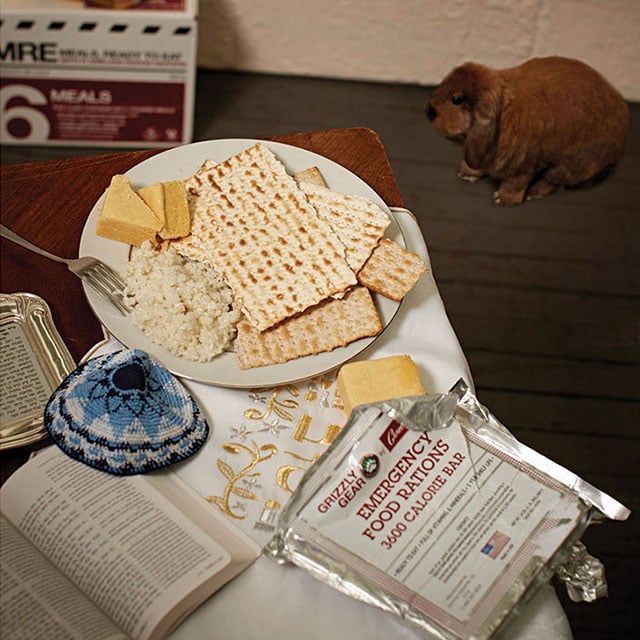 There are an estimated 3 million people in the United States who have stockpiled food and supplies in preparation for the end of the world — people known as “doomsday preppers.”

Photographer Henry Hargreaves recently turned his camera on these individuals for a new photo series, creating a series of images showing survival meals the preppers would eat in the event of the end of the world.

The project started when Hargreaves met the producer of the National Geographic TV series Doomsday Preppers and was put in touch with some of the preppers featured by the show. Hargreaves asked the individuals to share their “Armageddon Menus.”

The food choices they shared were all shaped by religious beliefs, lifestyles, location, health, and what people think would allow them to survive if the world were to be turned upside down.

“Initially I expected this to be a rather sensational series but as I spoke to some of the subjects I actually was surprised by the brilliance in their approach,” Hargreaves says.

The people he met believe that the food distribution chain would be one of the first things to break in the event of a widespread disaster, and they’re simply not wanting to be left vulnerable if that does happen.

After interviewing a number of preppers, Hargreaves created the meals they shared and shot photographs of them to go alongside the personal menus. “Through their choices of these foods I think their personal story comes to life,” he says. 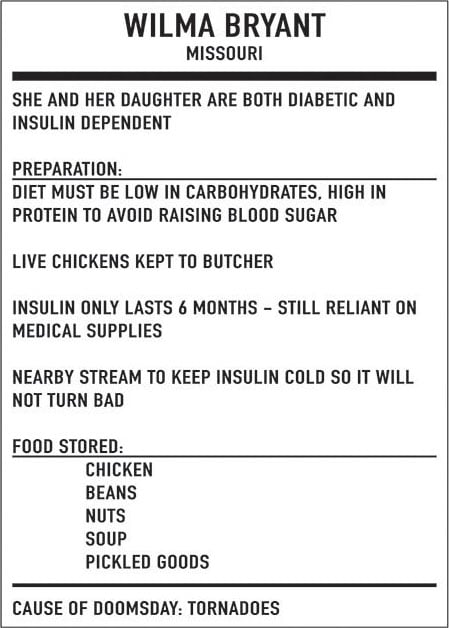 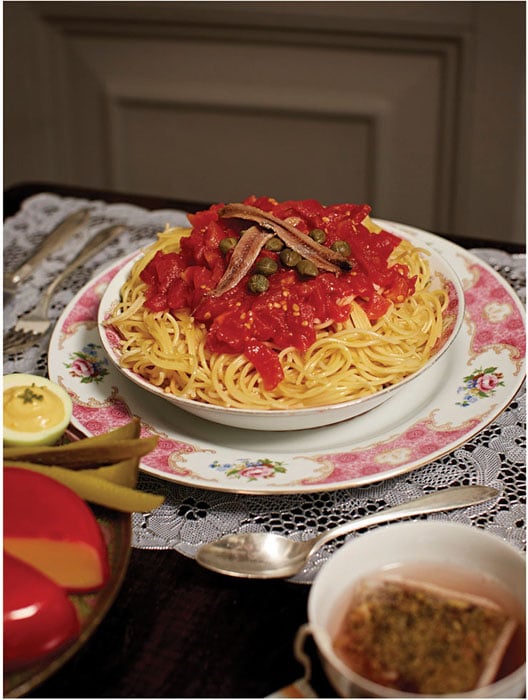 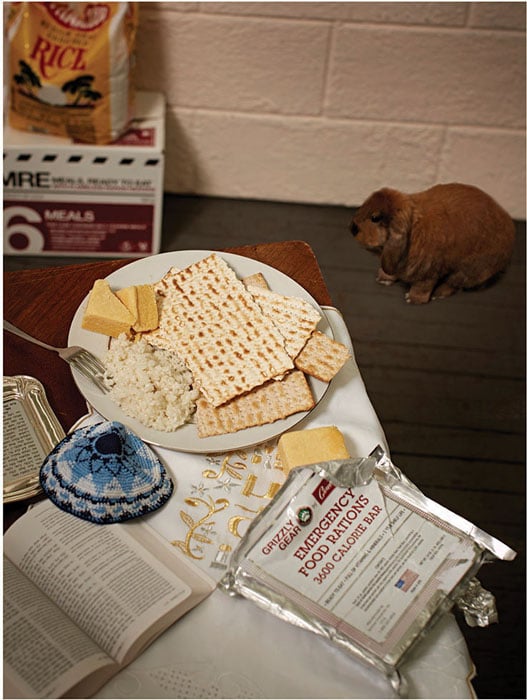 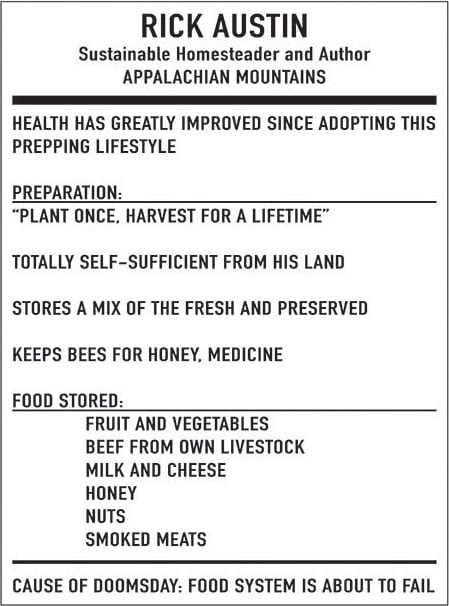 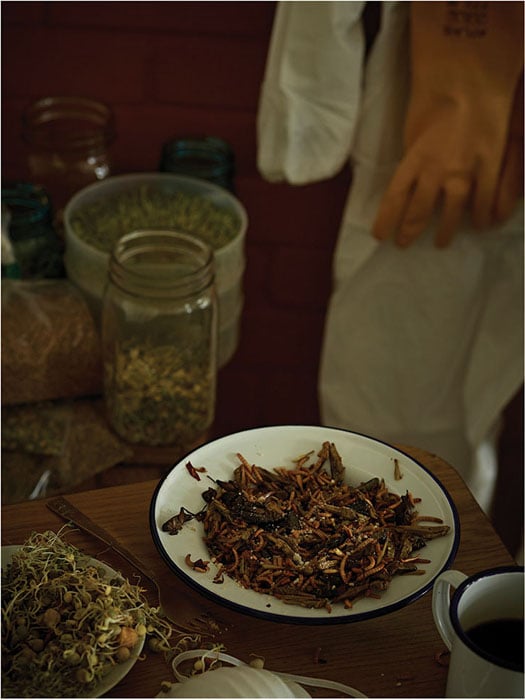 Henry Hargreaves has long been interested in the idea of food choices being a window into who people are. In 2012 the photographer shot a series of images showing the last meals requested by inmates on death row before their executions, and the following year Hargreaves made images of foods and drinks requested by famous musicians backstage.

He recently gave a talk at TEDxManhattan on the topic of relating to strangers through food.