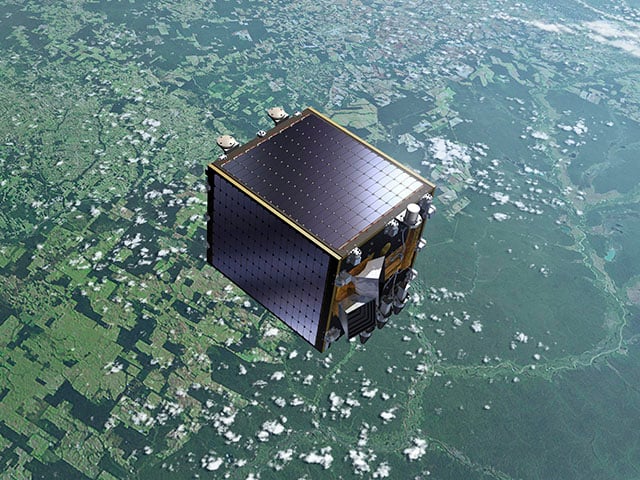 A camera used on satellites to monitor vegetation from space may soon help save lives in the battle against cancer. The special camera will be capable of peering into human skin to see things that are invisible to the naked eye for the purpose of detecting diseases early.


The European Space Agency says that the camera packs a digital infrared sensor and is currently mounted on the Proba-V satellite, which has a wide field of view and can photograph all of Earth’s flora every two days.

The camera’s ability to see shortwave infrared light currently helps to spot healthy and unhealthy vegetation, but the camera could also be used to see changes in skin cells when mounted to a medical scanner. These changes could help doctors diagnose and treat things like skin cancer much earlier than with simple visual inspection.

Late last year, we reported that scientists at Duke were also developing a camera for the same purpose. Instead of using an infrared sensor, however, that camera features gigapixel resolution for screening the entire body.

(via ESA via Gizmodo)