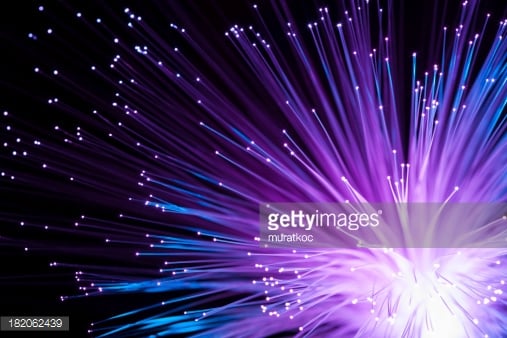 If you sell your photography as stock shots with royalty free licenses through services such as Getty Images, you need to be okay with buyers using the images in ways that seem disproportionate to the meager price they paid. That’s a lesson Turkish photographer Murat Koc learned this past week after discovering his photo used as a wallpaper on a newly launched laptop.


Koc says he recently noticed one of his Getty stock photographs appearing as the wallpaper for its new HP Spectre x360 ultrabook laptop. His photo is of a fiber optic lamp lit with a flash and colored gels.

Koc says that he was amused that HP had chosen a photo that had almost the same color palette as Mac OS X’s default wallpaper:

The photographer says he was surprised with this particular usage given the more personal way Apple obtains its photos. As we shared late last year, Apple has a history of directly approaching and licensing photos from photographers for its wallpapers.

The use is permitted with the Standard License Agreement. Electronic use is not limited in number of reproductions. They are not allowing the image to be redistributed as a wallpaper. When you purchase a computer it may (or may not) come with the image as a default screensaver/wallpaper that you can choose from to display on that computer.”

Based on his records, Koc believes he made a total of $6.39 from HP’s purchase of his photo.

So, if you use Getty Images, you need to be okay with your photograph being used in prominent ways worldwide for only a portion of the $429 paid for the highest-resolution download. That’s just the way it works.