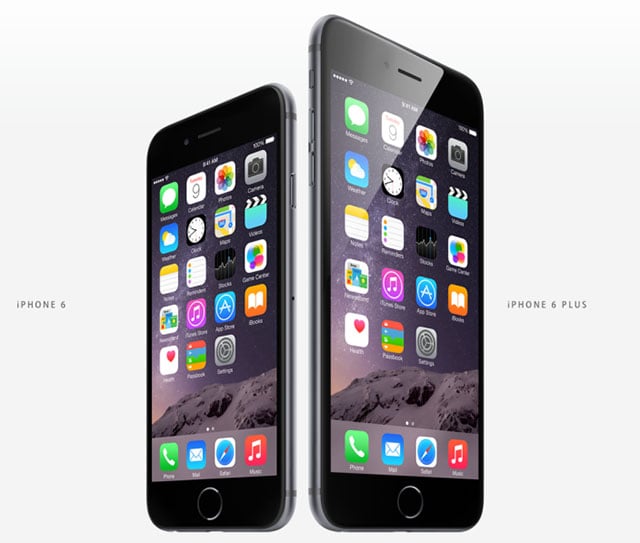 When the iPhone 6 was announced this week, there was one person who received a bigger surprise than most: Espen Haagensen, the photographer behind the phone’s default wallpaper photograph.

Here’s why: Haagensen didn’t know his photo had been selected for this use until the rest of the world saw the photo during the phone’s official announcement.

In an interview with 9to5Mac’s Michael Steeber, Haagensen says that he created the original photograph of the Milky Way during a ski trip up a mountain in Norway in December 2013. He then shared the photograph on 500px, where it attracted a good deal of attention from the community.

Earlier this year, Apple representatives secured a broadcast use license from Haagensen but did not specify what the photo would be used for. During the iPhone 6 announcement on September 9th, Haagensen’s colleague informed him that his photo graced the background of the iPhone 6.

It’s not an exact copy of Haagensen’s image, however. Certain elements of the photo were edited out, most likely to create a less distracting photo.

The story is similar to photographer Richard Misrach’s experience with his default iPad wallpaper back in 2010. Like Haagensen, Misrach didn’t learn his photo had been selected until it was revealed to the world.

Apple’s is known to be a highly secretive company, and this just appears to be its modus operandi when it comes to licensing photographs from photographers.