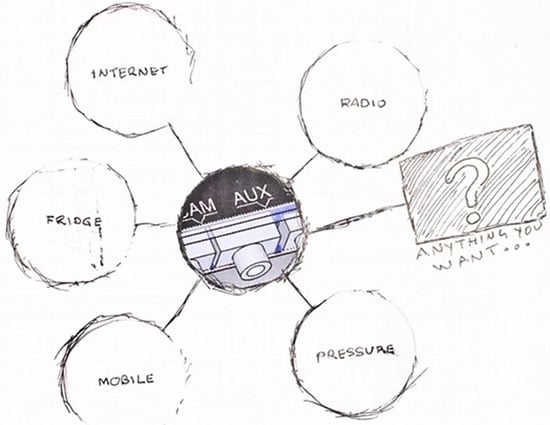 We have a bit of a scoop for you today: there’s going to be a new Kickstarter-funded gadget announced on Thursday called the Triggertrap. It’s a pretty nifty universal camera trigger that can trigger your camera’s shutter with anything you can think of using a built-in intervalometer, a laser trigger, a sound sensor, and an Aux input that you can connect custom triggers to:

There’s also a private sneak-peek of the Kickstarter video over on Vimeo. The password is TriggerTrap123.

The guy behind the project is Haje Jan Kamps, the blogger behind Photocritic. Early in 2010, Kamps wrote a pretty popular tutorial on how to build your own laser trigger for your DSLR. He’s planning on making the Triggertrap completely open source, but will also be selling kits and ready-made devices. 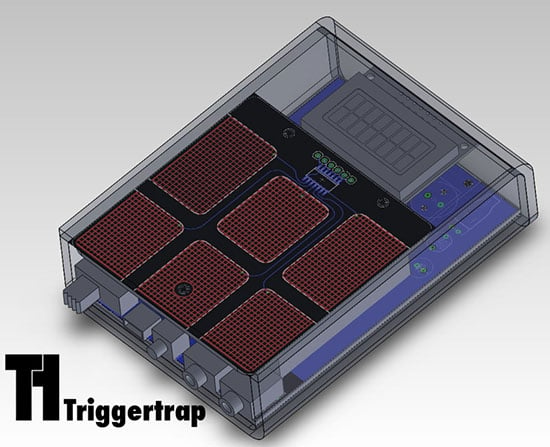 We’ll update this post on Thursday when the Kickstarter page goes public. What do you think of the idea?

Update: The Kickstarter page is now live and can be found here.

How to Save Your Company 50% on Stock Photography of Babies