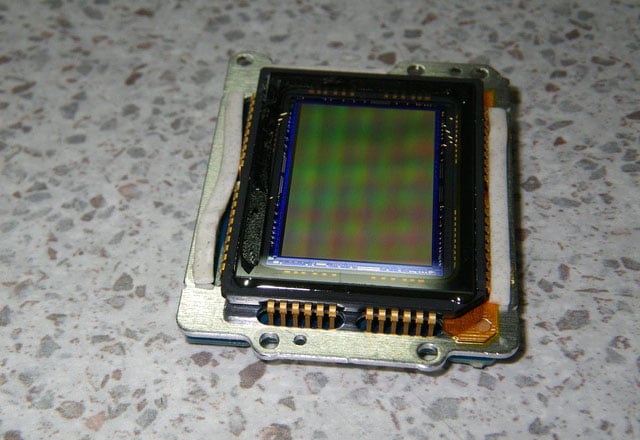 According to a new report, Sony is saying that it will stop producing all CCD sensors by March 2017 in order to focus on expanding its involvement in CMOS image sensors.

“Many in the industry had expected this to happen sooner or later,” says Allied Vision CCO Michael Cyros. He notes that CMOS sensors have become increasingly popular over the past couple of years. “With greatly improved image quality, sensitivity, dynamic range and speeds, they have outpaced CCD technology of late,” he says.

“Sony’s decision is a logical step in that context to provide further capacity for CMOS growth.”

If the information provided in the interview is accurate, then Sony will stop producing sensors within the next two years, and it will stop shipping its already produced CCD sensors until March 2020. Thus, we’ll still be seeing new Sony CCD sensors arrive in the market for the next half decade.

This timeframe “means that many imaging systems currently in use today will have reached the end of their natural life cycle before that anyway,” says Cyros.

Sony included CCD sensors in Alpha series APS-C DSLRs up through the A390 in 2010, but the company’s latest Alpha cameras have all featured CMOS sensors.

This Gigantic Collection of 600 Vintage Cameras is for Sale on eBay: It’s Yours for $35K