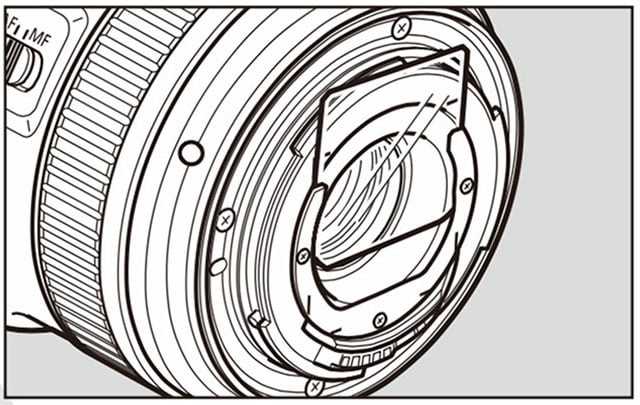 Did you know that certain wide angle lenses offer slots on the rear mount that allow you to insert gel filters? Often this design decision is due to the fact that the bulbous front element prevents the use of a standard filter that screws onto the front, but sometimes it’s not.

Canon Rumors reports that this feature is found in the new Canon 11-24mm f/4L. It’s “a feature I didn’t know existed […] maybe I’m the only one that didn’t know,” Craig Blair writes. “[A] few others also have this feature, does anyone actually use it?”

If Blair, a guy who makes a living writing about (and lending) lenses, didn’t know about this feature, then we’re guessing quite a few photographers may not either — especially if you have never needed the filter or taken the time to read your owners manual cover to cover.

Here’s what the manual section says about the filter slot in the 11-24mm f/4L: 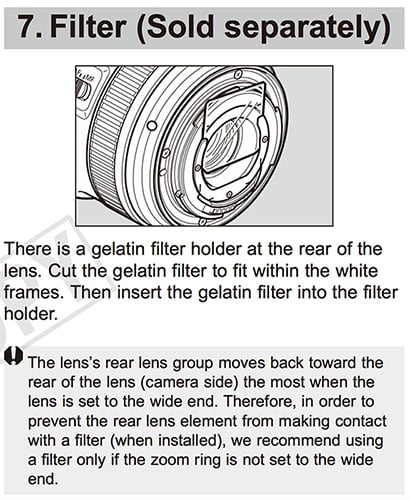 So, you cut a filter of your choice to fit the white frame found on the rear mount. You’re also not supposed to use the lens on the widest end with a filter installed, lest the rear element touch the filter.

This same filter slot is found in other wide angle lenses offered by Canon and Nikon. For Canon, you can find it in lenses such as the popular 17-40mm f/4L and the 8-15mm f/4L fisheye lens. 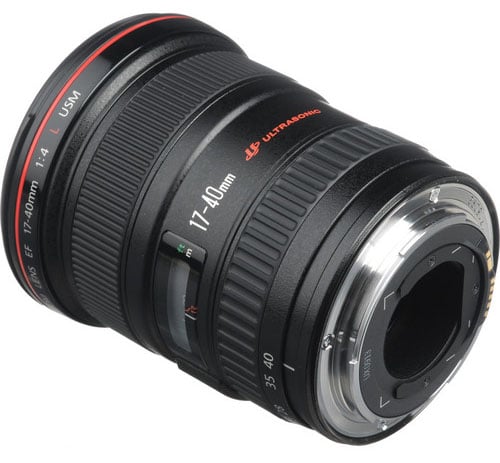 If you have a L-series wide angle lens, just look at the lens mount and see if you have the white square brackets: 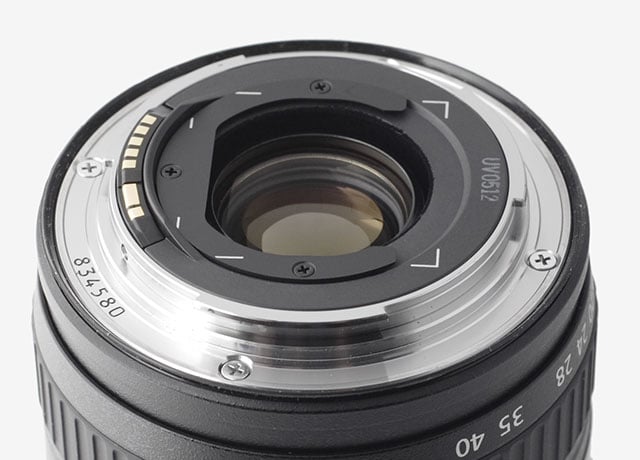 For Nikon photographers, you can also find this gelatin filter slot on the 14mm f/2.8: 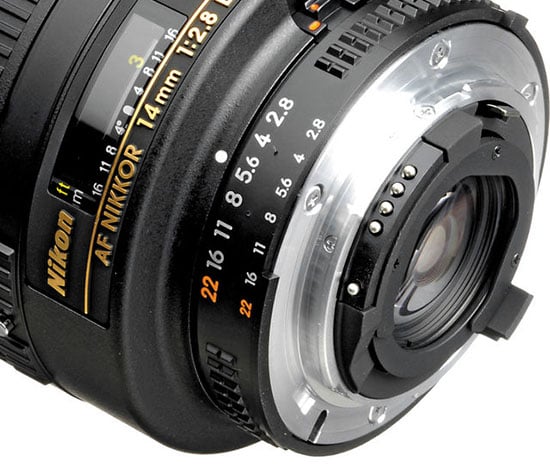 Here’s what Wikipedia’s L lens article has to say about this filter slot:

Wide angle L-lenses typically have a gelatin filter holder on the mounting point of the lens, which allows the photographer to cut a small, square piece of gelatin out of a larger filter sheet and place it on the lens. On film cameras, these are typically used to correct the color temperature, but on digital cameras this is largely unnecessary, as the color temperature can be corrected in software. The mount is still commonly used for neutral density gelatin sheets though, especially on certain wide-angle lenses where the protruding front element precludes the use of any screw-in filters.

So, did you know about this filter slot feature already, or is this news to you as well?

A Brief History of Gear: Here is a Collection of Camera Commercials from the Past 20 Years