Boudoir photography, derived from the French word for “sulky,” traditionally involves a woman posing for a suggestive series of tasteful photos in various states of undress. Over the past few years, however, a new trend has emerged. Called “dudeoir” photography, these shots involve men jumping into the frame to pose for sexy shots. 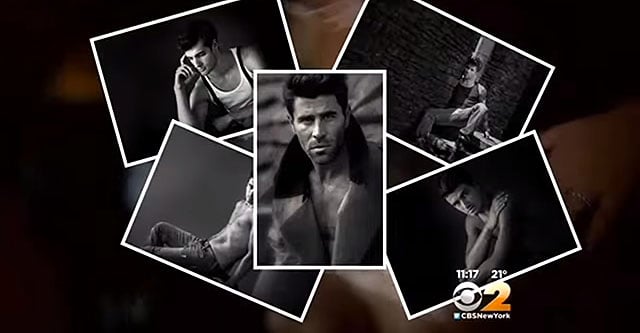 CBS Miami and CBS New York put the spotlight on this trend this past month, highlighting it as a “new rage in romance.” More and more men are choosing to have intimate photos taken of them as a gift to their significant others on special occasions (e.g. anniversaries and Valentine’s Day).

Photographers are also responding to this growing demand by offering dudeoir photo shoots as one of the services they offer.