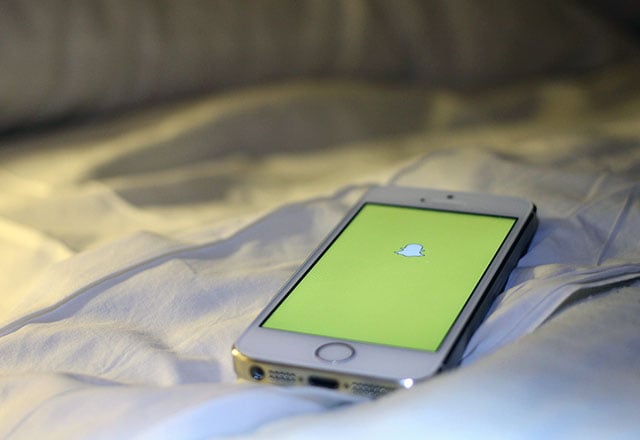 A 16-year-old Pittsburgh teenager has been arrested for murder after taking a selfie with the body and sending the photographic evidence of his crime to a friend through Snapchat.

The Pittsburgh Tribune Review reports that Maxwell Marion Morton sent a graphic selfie to a friend after shooting a 16-year-old classmate and posing for a self-portrait with the corpse in the background. The quick-thinking friend was able to capture a screenshot of the picture before it was deleted by Snapchat, and police investigators were able to use the image to charge Morton with murder.

County District Attorney John Peck says he has never seen anything like this case before, and that the self-incriminating Snapchat selfie was “was a key piece of evidence that led investigators to the defendant.”

There have been a number of cases in recent years of incriminating selfies leading to arrests after crimes are committed. Two years ago, we shared how Instagram selfies with guns, jewels, and drugs had led to a 19-year-old Florida teen being charged with 142 felony counts.

Psychology researcher Pamela Rutledge tells the Tribune Review that criminals may be oversharing with photos due to criminal pathology: “Perpetrators in need of validating their power and sense of self-importance have used all kinds of communications to ‘brag’ about criminal activities — from the local hangout to social media.”

Photographer Unveils ‘B*tchCoins’: A Digital Currency Backed by Her Prints