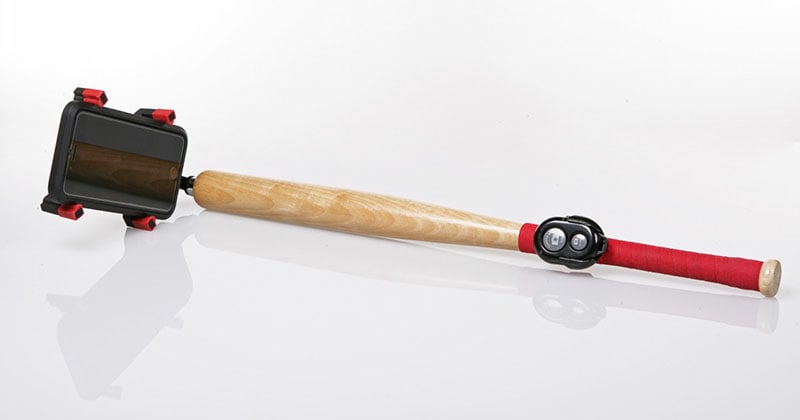 Major League Baseball and Snapchat are partnering up to give fans an inside look at what baseball is like behind the scenes. And there’s a bat-shaped selfie stick involved, called the SnapBat.


MLB baseball players will be using Snapchat to share the sights and sounds of Spring Training on March 11th, 2016. On that day, all 30 MLB teams will be publishing photos and videos through their official Snapchat accounts. And it looks like the SnapBat won’t be limited to covering Spring Training.

“You’ll even get to see Snaps from some players using their smartphones in the dugout and bullpen during live games,” the MLB’s Cut4 writes. The SnapBat made its first appearance for baseball selfies during All-Star Weekend last year: You can follow along with your favorite baseball club with this grid of QR codes: 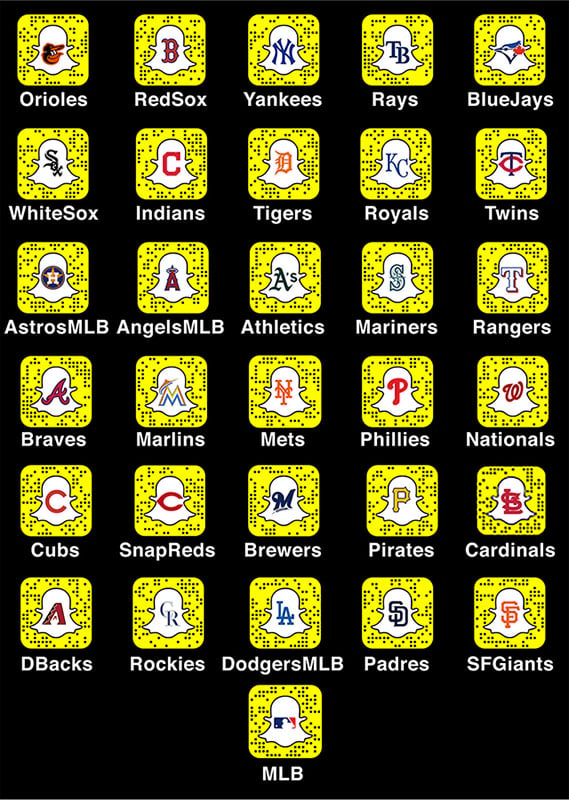 (via MLB via Digital Trends)