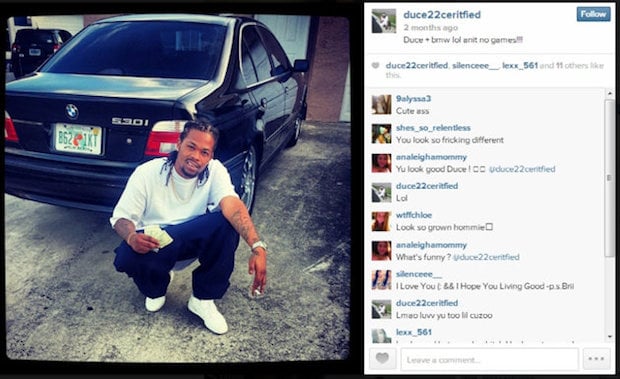 This was NOT a good week for moronic criminals with access to Instagram. After posting a bunch of ill-advised selfies on the photo sharing site, a Florida teenager now finds himself behind bars and facing 142 felony counts thanks to his oversharing habit.

The young man in question is 19-year-old in Dupree Johnson from south Florida. Mr. Johnson decided that it would be a good idea to document his massive stash of stolen firearms on Instagram, even though his rap sheet already included felony convictions for grand theft, burglary, and (go figure) felony possession of a firearm. 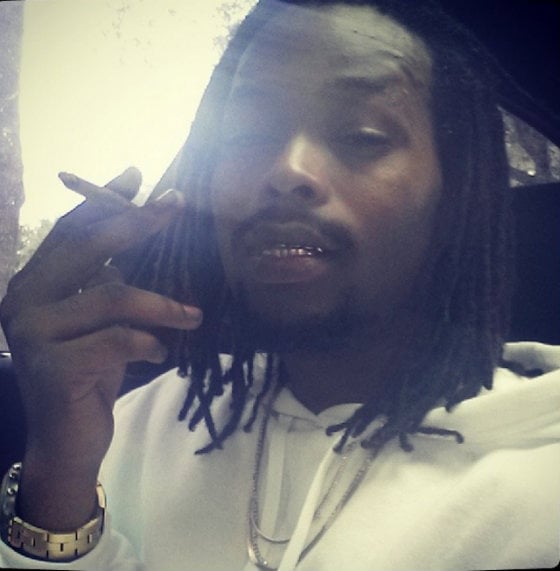 Photos posted to his account (which has since been taken offline) showed the young man flaunting his collection of guns, jewels, and drugs which, together, gave the police enough reason to acquire a search warrant.

Lo and behold, when they arrived at Johnson’s house, they found a quarter million dollars in goods and enough evidence to label him the “ring leader” in tens of Palm Beach senior center burglaries. The 19-year-old now faces 142 counts of felony possession of a firearm or ammo. 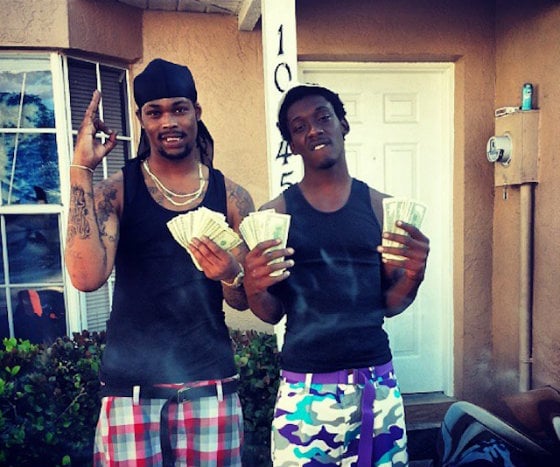 But that’s not even the unbelievable part, this is: According to several news reports, when the police asked him his occupation, he replied “thief.” We give him a 10 for honesty…