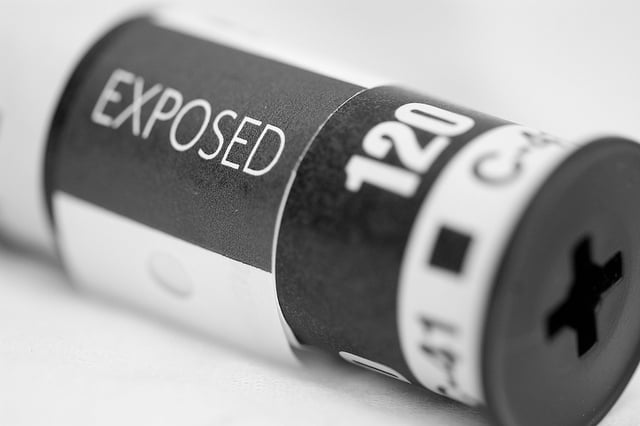 Last month we shared a news segment that explored the renaissance that appears to be happening in the world of analog photography. Now a new poll is backing that idea up with statistics.

Nearly a third of film photographers are younger than 35 years of age, and “support for traditional film is growing,” says Ilford Photo. The company, best known for its analog photo products, reported these findings after doing an international survey of film users.


The “comprehensive” survey was conducted at the tail end of 2014, and “thousands of users” from over 70 countries around the world participated. “The results were inspiring,” says Ilford.

Of all the respondents, 30% of them were aged under 35. Of those photographers, roughly 60% of them have been using film for less than half a decade. One of the big ways people got started was by first receiving a film camera as a gift from a friend or family member. Thus, many people are still entering the world of film photography for the first time, even as film developing labs are closing and popular film stocks are being discontinued. 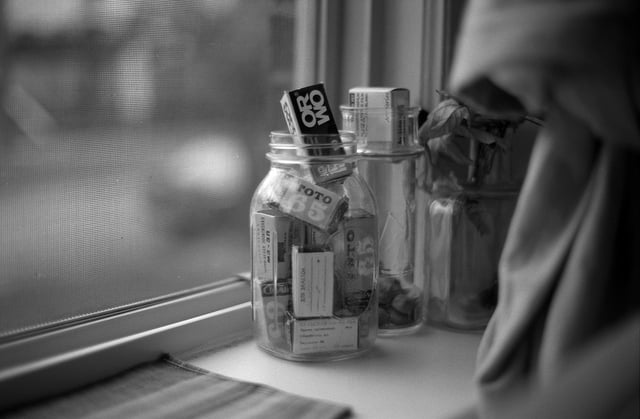 Those who do film are finding ways to do so without traditional classes and with a high degree of involvement. 84% of the survey participants said they learned how to use film on their own with help from books and the Web. 49% of them develop and print their images in a darkroom.

This second fact may explain why the dominant style of film photography is black-and-white. 98% of shooters say they shoot black and white, and 31% only shoot B&W. By comparison, only 2% of people exclusively use color film. As options for processing color film are dwindling and getting more expensive, it’s photographers who are processing B&W film themselves that aren’t as affected by the changing landscape of the industry.

About a year ago, Ilford launched a website called Local Darkroom that helps photographers find a local darkroom they can work in. The company says it’s encouraged by this latest survey’s findings.

“We have confirmed what we thought,” says sales director Steven Brierley. “[…] the recent growth in film sales can be attributed to the new users coming through.”

(via Ilford via Imaging Resource)