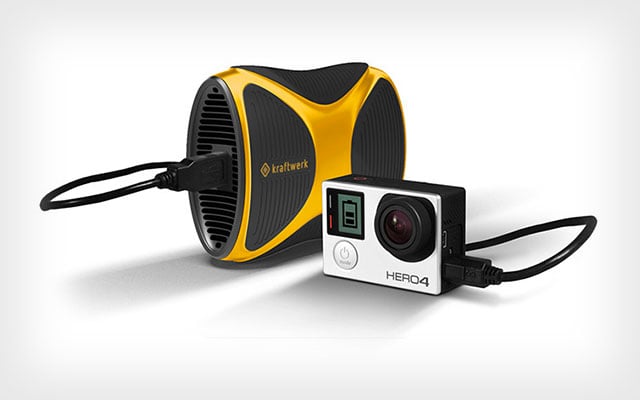 Want a portable generator for recharging your devices that you can literally fill up in just seconds? It’ll soon be available… but you’ll need to be comfortable carrying a gas-powered power plant around in your bag. 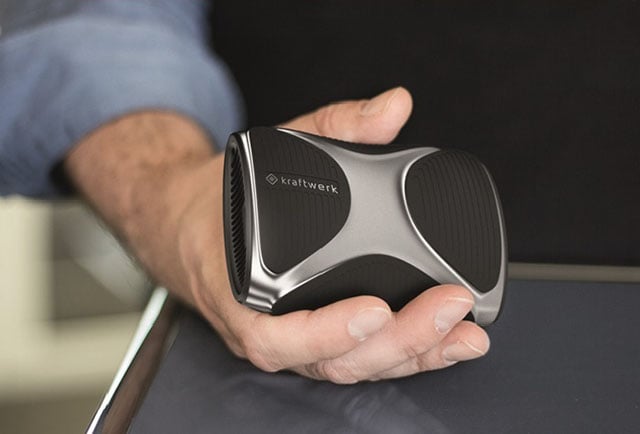 The small and “highly efficient” device is refilled using standard camping gas or commercially available lighter gas. Just spray some gas in using a canister and it can be used immediately after it’s filled up. 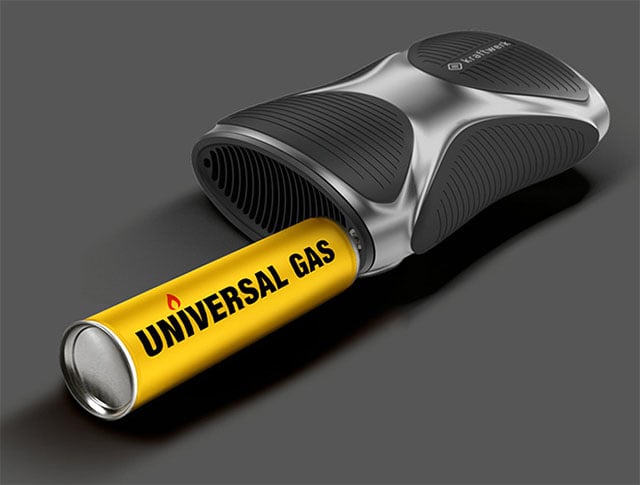 A single filling gives you enough energy to recharge an iPhone 11 times. It can also be used to power anything that can recharge with a USB cable, including compact and action cameras (e.g. GoPros). 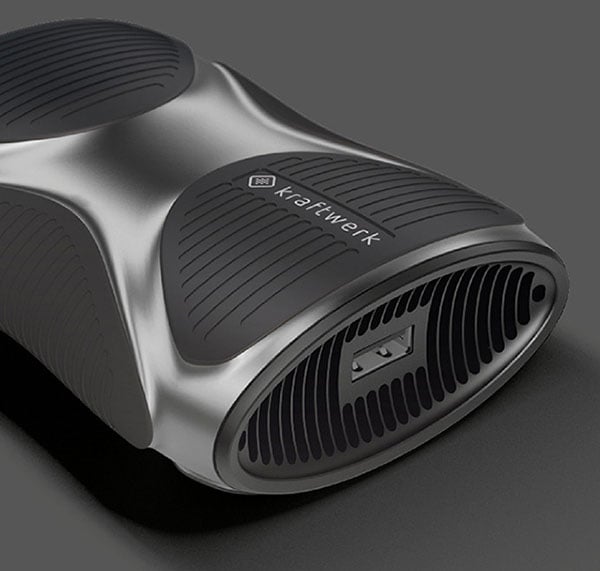 Here’s a short introduction to the product and how it works:

The company behind the kraftwerk recently turned to Kickstarter to raise funds and take preorders. They’ve raised nearly $1 million now after setting an initial goal of $500K. A pledge of $99 will secure a kraftwerk unit for you sometime after the product starts shipping in December 2015.