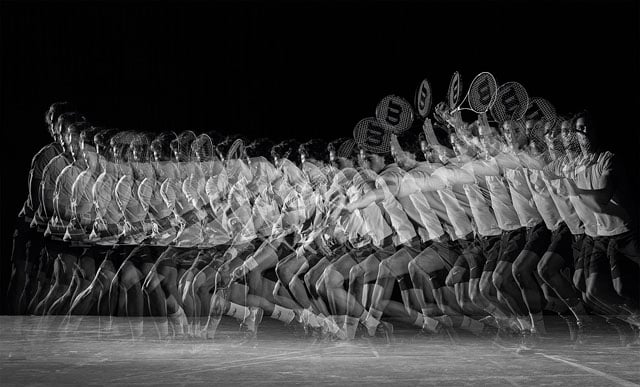 For a series of photos titled “Chronophoto,” photographer Jean-Yves Lemoigne paid tribute to old strobe photography camera tests with his own series of images that explore the movements of tennis players.

The effect was achieved entirely in-camera by photographing the athletes in a dark studio with long exposures and repeatedly flashing strobe lights. Each of the flashes records a ghostlike image of the player in the frame at a different moment in time. 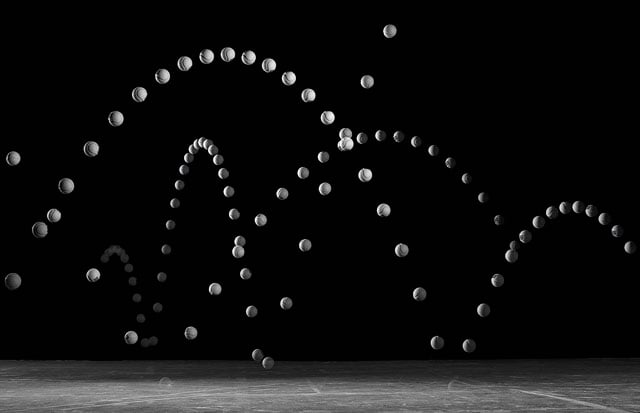 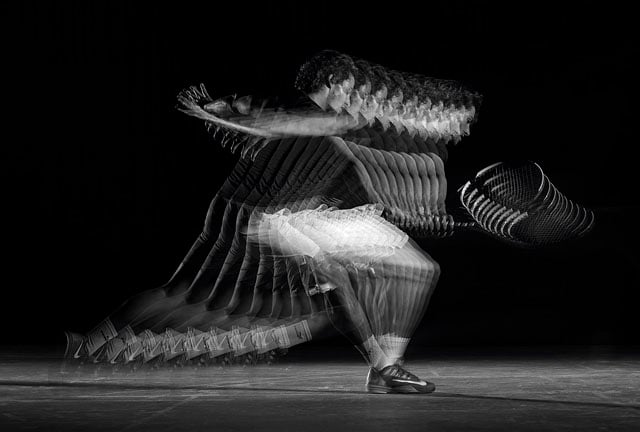 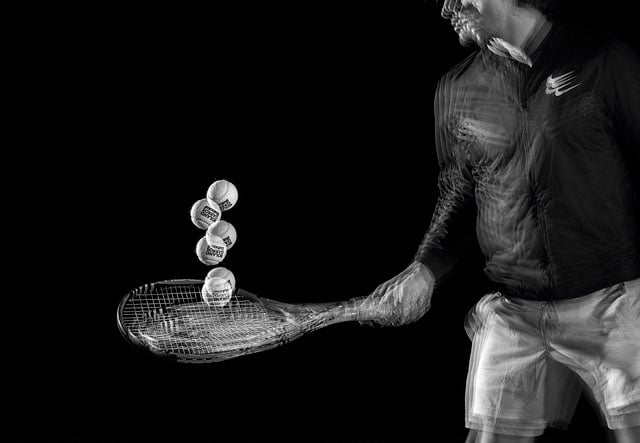 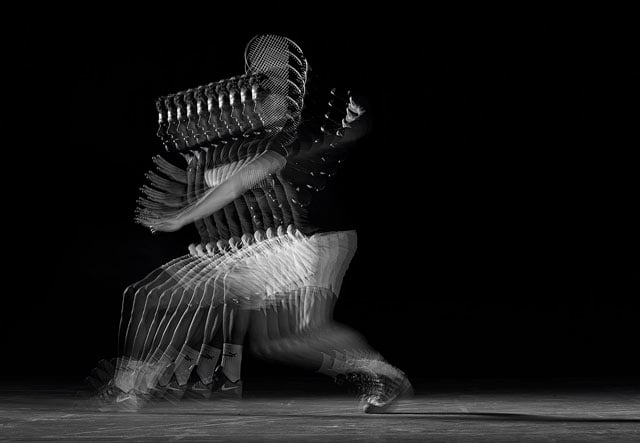 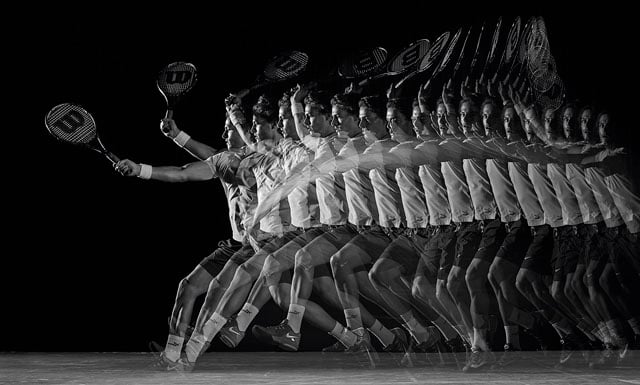 These photos were captured for a special tennis issue of Black Rainbow Magazine.

Scientist and photographer Harold Eugene Edgerton of MIT captured a similar series of photos back in the 1940s and 1950s. You can find those images in the MIT Museum.

Image credits: Photographs by Jean-Yves Lemoigne and used with permission

How I Made Myself a DIY Spider Light for $40