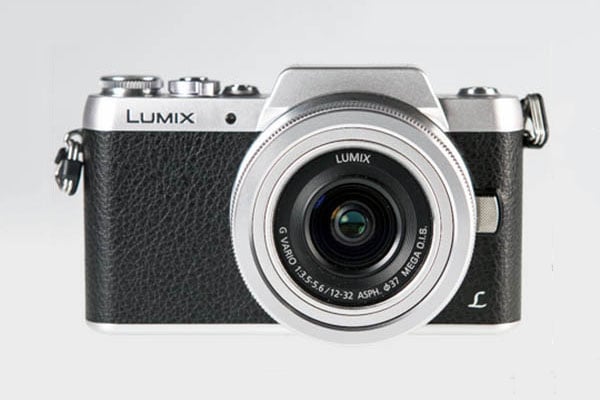 Here’s the first leaked photo of the upcoming Panasonic GF7, the followup to the GF6. As you can see, the company is going after a much more “retro” look with this camera line (as is popular in the industry right now).

Also, despite the camera looking like it packs some kind of electronic viewfinder due to the bulge on top, it doesn’t (at least according to the rumor mill).

For comparison’s sake, here’s what the current GF6 looks like: 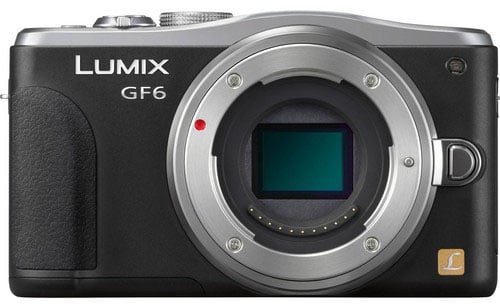 (via digicam-info via Photo Rumors)

The Clone Photography of Daisuke Takakura

How “Doing What You Love” Can Be A Realistic Career Option