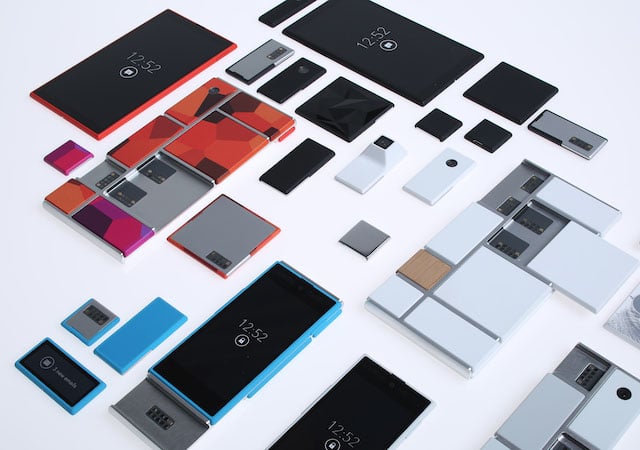 Project Ara is an ongoing effort by Google to create a modular smartphone for which you can swap critical components in and out, allowing users to build the perfect phone for their specific needs.

If its modular design takes over the consumer market in the future, we could be seeing a whole new approach to how smartphone cameras work. 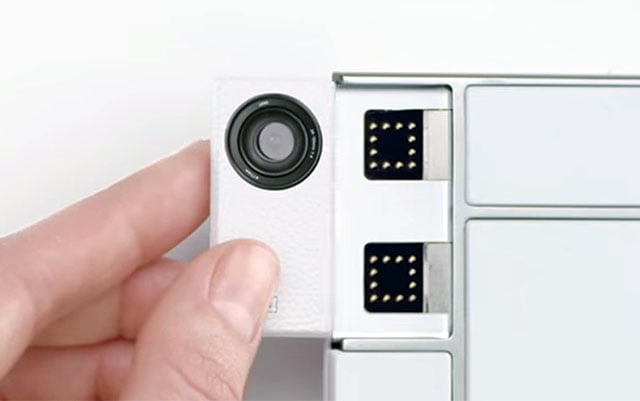 On the Project Ara website, Google cites the smartphone camera as one of the big selling points for modular camera designs:

You can upgrade different parts of your phone when you need too. Replace a broken display. Save up for a high-end camera. Share a module with your family, or swap one with your friends. Now you don’t have to throw your phone away every few years.

You can see a glimpse of the camera module in this short promo video:

Engadget also reports that Google has been focusing on camera quality as it builds this device, saying that the company “is already planning on a few improvements, like 4G LTE, high-end camera support and all-day battery life, for the third version of its modular phone.”

Small sensors have traditionally been a limiting factor in how good smartphone cameras could be, but a modular design could open the door to large camera modules that pack serious sensors and serious lenses. It’s something we’ve already begun to see in early design prototypes: Things would get even more interesting if a module contained both a large sensor and an interchangeable lens mount, putting the camera in direct competition with mirrorless cameras.

There’s no indication yet that the project will be moving toward that direction, but it’s an interesting thing to think about as new technologies continue to transform how consumers take pictures.

Photography and Data Collide In These Infographics Created with Physical Things