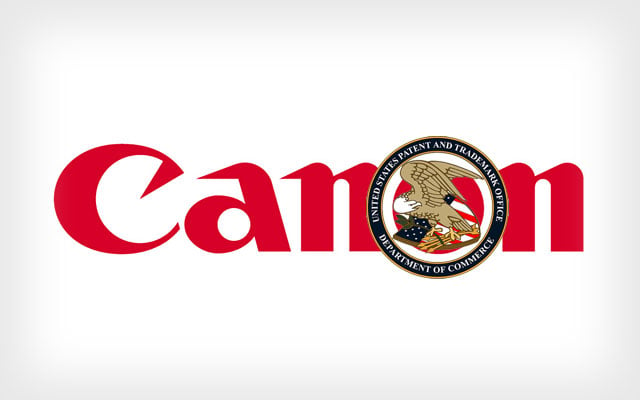 Here’s how Canon has ranked in terms of awarded patent quantity over the past 10 years among Japanese companies (the number in parenthesis indicates its rank among all companies): Canon says that it actively works towards globalization by pursuing patents in countries based on that region’s unique business strategies, technology, and product trends: “The United States, with its many high-tech companies and large market scale, represents a particularly important region in terms of business expansion and technology alliances.”

This DSLR Box Design Doubles as the Owner’s Manual