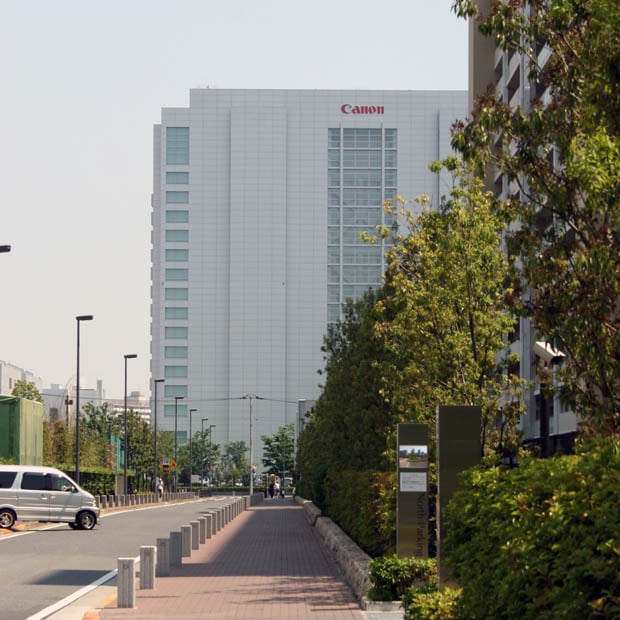 If how innovative a company is were determined solely by the number of patents received, then Canon is one of the most innovative companies in the world. For an eighth consecutive year, Canon ranked first among all Japanese companies in terms of patents issued by the United States government.

The streak started back in 2005 when Canon was awarded 1,828 separate patents, making it the top Japanese company and the 2nd in the world. What’s interesting is that the rate appears to be growing: in 2012, the company was awarded a whopping 3,174 patents.

Check out this chart showing the yearly ranking and patent filing counts (the number in parenthesis indicates Canon’s global ranking that year):

Here’s what Canon says about its patent-hungriness in a press release issued today:

Canon actively promotes the globalization of its business and places great value on obtaining patents overseas, carefully adhering to a patent-filing strategy that pursues patents in essential countries and regions while taking into consideration the business strategies and technology and product trends unique to each location. Among these, the United States, with its many high-tech companies and large market scale, represents a particularly important region in terms of business expansion and technology alliances.

Unfortunately for Canon, adding IP to its patent portfolio doesn’t always translate into major innovations in its cameras. In recent times, especially with the advent of the mirrorless camera (which Canon was late to), other companies (e.g. Sony, Olympus, Fujifilm) have been stealing Canon’s thunder in the innovation department.

It’d be interesting to see a leaderboard showing the patent filings of major camera companies. We’re guessing some of the other big players aren’t trailing too far behind.

Surreal Photoshopped Self-Portraits of Life in a Miniature World

Hands on with the Pentax MX-1, the Latest Horse in the Retro Camera Race