Photographs captured from the International Space Station have gotten a lot of press in recent years, especially as social networking has helped to share them with a wider audience. Quite a few time-lapses have been made as well using those photos.

Usually those videos are created by video editors who combine all kinds of photos found on space agency websites. The video above is a bit different: it was created with photos captured by a single person: astronaut Alexander Gerst. 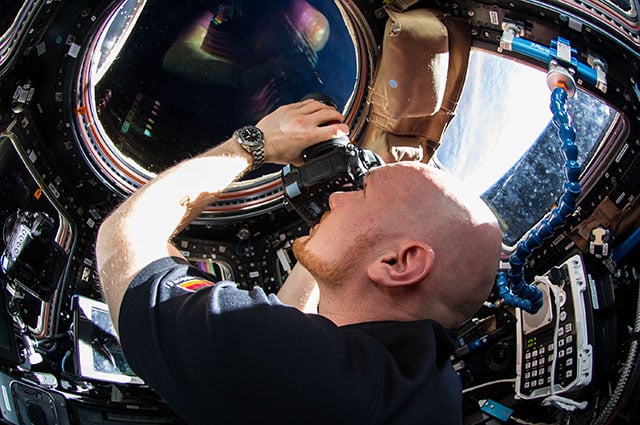 Gerst is a German geophysicist who visited the ISS from May to November 2014. While doing various experiments on the station, Gerst would often mount cameras in various places and use an intervalometer to snap photos at regular intervals.

12,500 of those photos were combined into the six-minute time-lapse video above showing things he saw during his six month stay on the ISS. The description states:

Marvel at the auroras, sunrises, clouds, stars, oceans, the Milky Way, the International Space Station, lightning, cities at night, spacecraft and the thin band of atmosphere that protects us from space.

Here are a few more photos of Gerst (he was a fan of taking selfies in spacesuits): 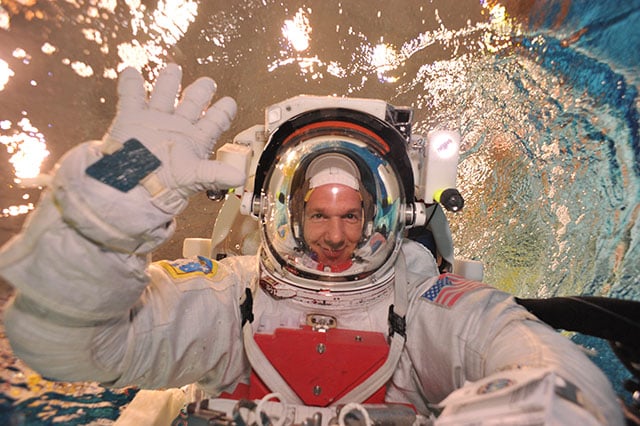 Kodak Jumping Into Smartphones with Photo-Centric Devices in 2015