If you’re interested in using the many hundreds of thousands of photos taken from the ISS to create a time-lapse — and people have done a pretty spectacular job in the past — the bar has just been raised significantly.

The video above, put together by French photographer and filmmaker Guillaume JUIN, is bar none the best edit of ISS photographs and footage we have ever seen.

This might seem like a strange statement, partially because we typically temper such statements with a “may” or a “might” in the interest of caution, but there is no doubt in our minds about this one.

80GB of photographs captured by cameras on the ISS between 2011 and 2014 was put to better use by JUIN for Astronaut – A journey to space than in anything you’ve probably stumbled across before. 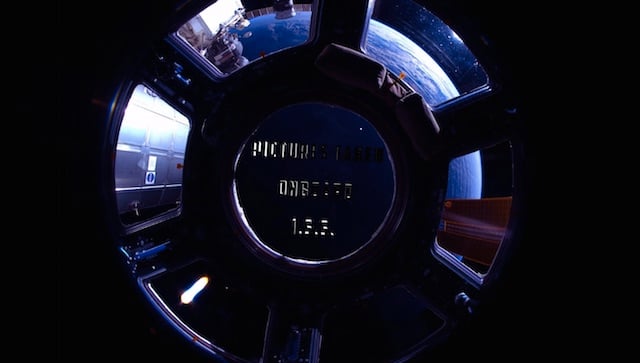 “I wanted to do something different from what has been done before with those shots,” writes JUIN in the video’s description. “Something more dynamic and fast. After all, the ISS travels through space at 28.000km/h! There’s also more recent footage that has ever been used (at least I think…) in other edits.”

He also explained what post-processing went into the video, for those curious about such things:

All the footage was processed through Adobe After Effects/Premiere, de-noised for some shots, removal of dead pixels for some shots, deflickering, and simple color grading (didn’t want to change the already incredible look! Just curves, saturation, and some blue crushing). 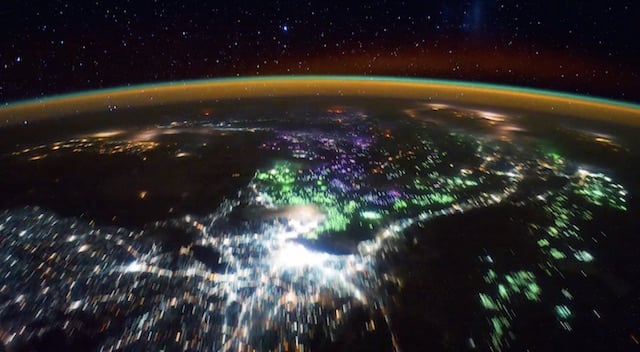 The video is a two and a half minute journey of epic proportions. Check it out for yourself up top, and then visit JUIN’s website if you’d like to see more of his work.