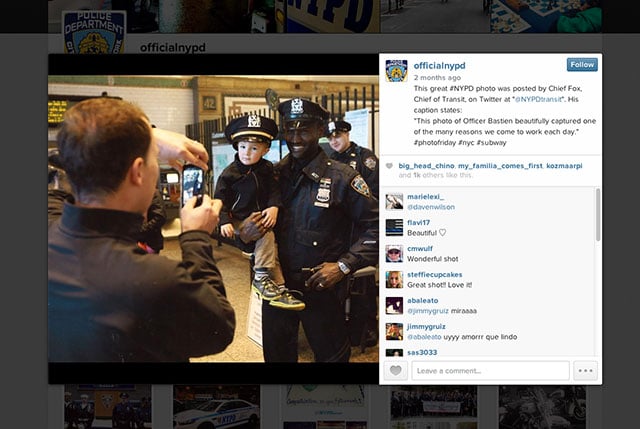 A federal judge has decided that it’s okay for police officers to befriend Instagram users with fake accounts in order to gain access to photos shared through the service.

“No search warrent is required for the consensual sharing of this type of information,” writes United States District Judge William Martini in an opinion published early last week.

The decision is in response to a case brought to court by a man named Daniel Gatson, who is suspected of committing a number of burglaries that netted him $3 million in cash and jewelry. Investigators created fake Instagram accounts and befriended Gatson, who had posted photos flaunting large amounts of both money and jewelry.

While this decision doesn’t green light this type of behavior for all officers across the country, it’s still a good idea to not boast of your illegal activities through online photo sharing services (or better yet, just refrain from those activities in the first place).

(via Ars Technica via Gizmodo)