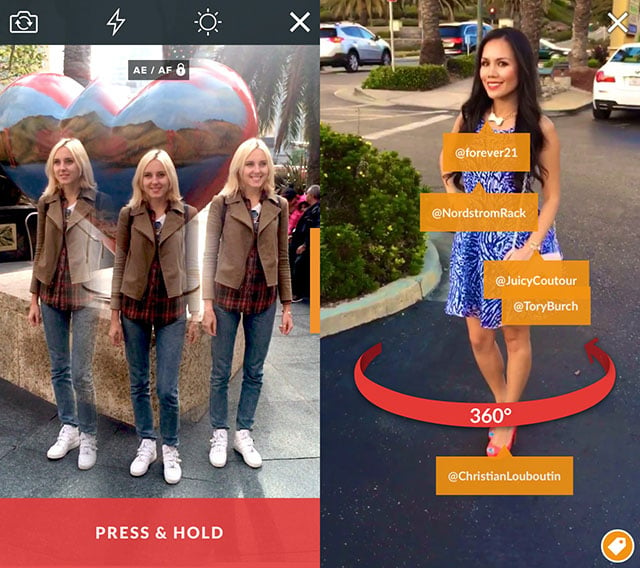 Fyuse is a new “spatial photography” app that wants to be the Instagram of 3D photos. Capture a dynamic photo by moving your phone around during capture, and viewers will be able to explore your 3D photo by tilting their phone in their hands.


Co-founder and CEO Radu Rusu says that he realized years ago that there needed to be something more than simple photos and videos: “I realized something was missing. A photo is a moment in time. A video captures time. But what about a moment in space?” Here’s a Fyuse shot of his daughter Emma:

“This captures so much more than a photo – her laugh, the way I hold her, the way she moves her little hands,” Rusu says.

He and his team of PhD experts have been building Fyuse for the past two years.

In addition to capturing these special 3D photos, users will have access to a personal gallery and social network through the service. There are also options for sharing your spacial snaps directly through Facebook, Twitter, and the Web. Oh, and there are filters too. The free app is available for iOS and Android starting today.

Photographer Imagines What Chairs Would Look Like If They Were People