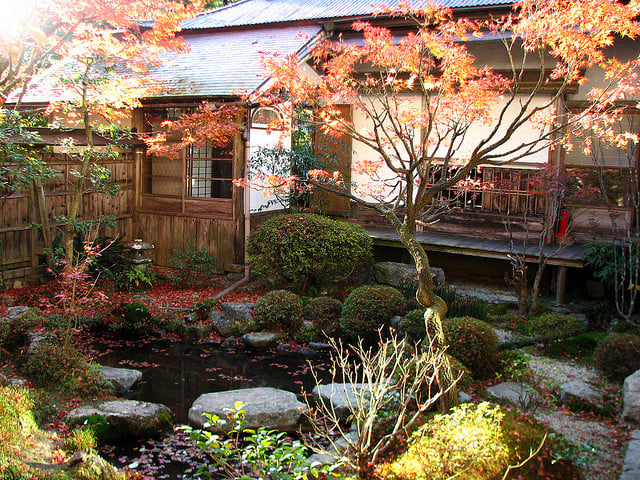 Any travel photographer, or traveller in general, will tell you how important it is that you respect the locations you are exploring. This applies as much for natural environments as it does for sacred manmade spaces, and it’s the latter of these that are having to ban photography because of rude tourist photographers who are ignoring this fundamental rule.

According to Naver Matome and Kyoto Hotel Search, more and more Buddhist temples in Kyoto are banning photography because of the way photographers are acting while on the premises.

These beautiful locations beg to be photographed, but not only are some tourists bothering those who are visiting the temples on pilgrimage, some are going so far as blocking walkways with tripods and walking through gardens that are off-limits to get unique perspectives. 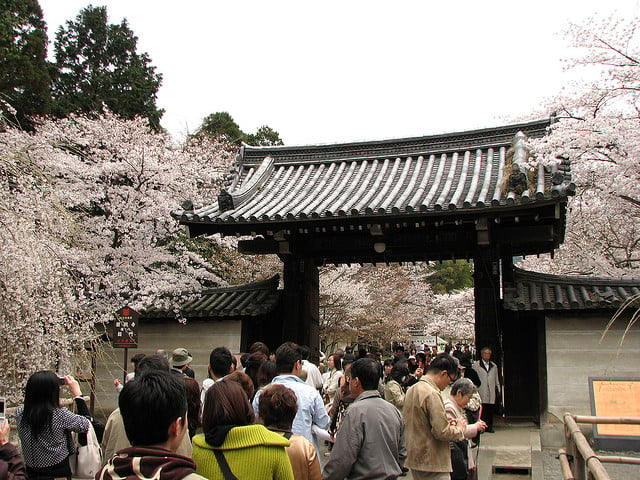 Kotaku has compiled a list of all the temples that have banned photography, at least in part, which include the famous Genko-an temple, Hosen-in temple, Daigo-ji temple (a world heritage site), the Jizo-in temple or ‘bamboo temple’ and several more.

Not all of these temples have banned photography outright. Some ban it during certain times of year, others in certain spots within the temple, but all of them have instituted some sort of ban or recently expanded bans that were previously in place.

If you’re planning on visiting any of these temples, keep the photography bans in mind and, when in doubt, always ask respectful permission. No shot is worth leaning on a culturally significant artifact or trampling a sacred garden.