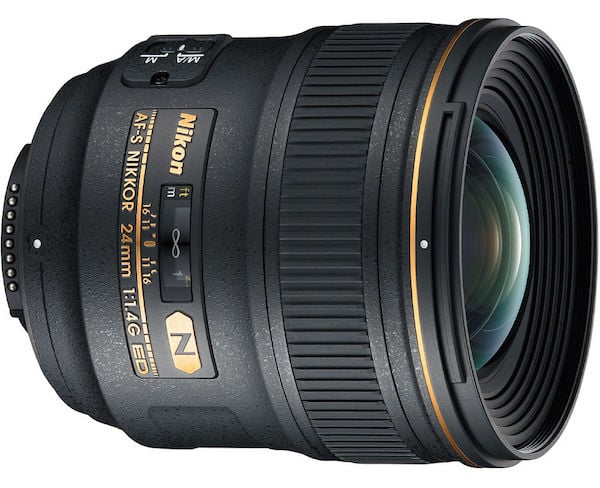 Rumblings around the rumor mill lately indicate that Nikon rumors have some new glass to look forward to. Specifically, it seems the camera giant is working on its first 24mm f/1.8 lens.

The rumor comes from the folks at Nikon Rumors, who are reporting that the lens will drop alongside a new DX camera in January or February of 2015.

“With a performance close to the f/1.4 versions and for a fraction of the price, the f/1.8 lenses have been a huge success for Nikon,” writes the rumor site, so it’s no surprise they’re squeezing a 24mm option in between the 20mm and 28mm f/1.8 lenses already offered.

The question is whether or not this incremental of a step in focal length is really worth buying a whole new prime lens. Let us know what you think in the comments down below.