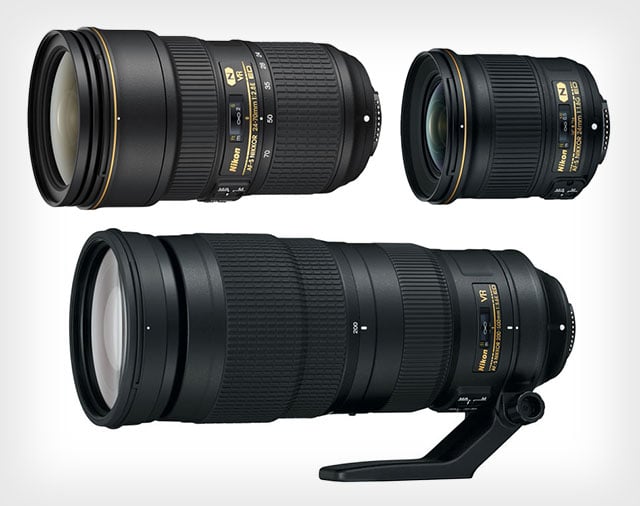 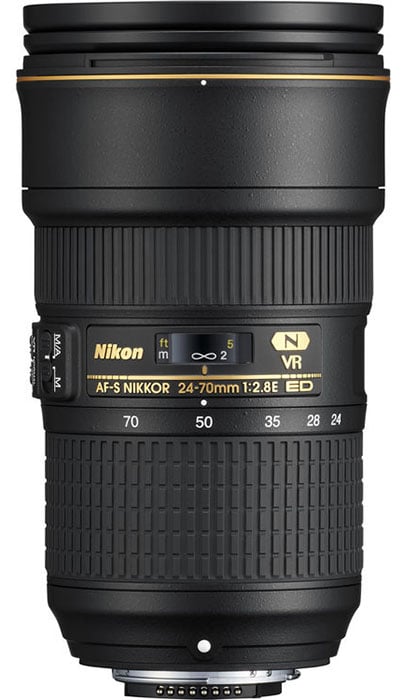 Nikon’s 24-70mm f/2.8 is a stable zoom lens for professional photographers, and today Nikon made it even more versatile by adding Vibration Reduction (VR) technology. The new 24-70mm f/2.8 VR offers four stops of image stabilization, which will make it more flexible than its predecessor in challenging situations with less light — weddings for example.

The lens also features a Tripod Mode that helps to “banish blur” when your camera is mounted on a tripod (it helps to counteract slight tripod vibrations). 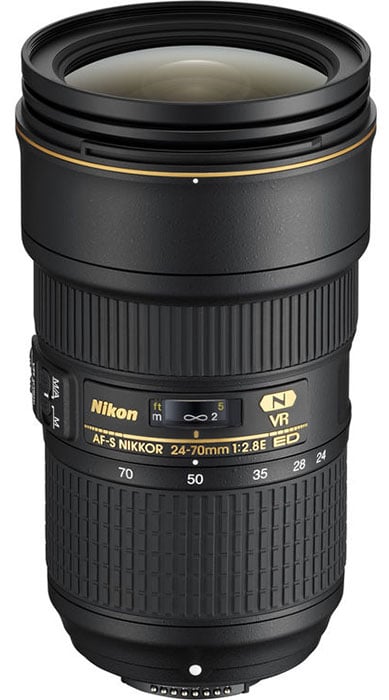 Other features of the 24-70mm f/2.8 VR include Electromagnetic Aperture control for consistent exposures during burst shooting, new internal lens configurations for a “new level of optical precision,” Nano Crystal Coat for reducing ghosting and flare, weather-sealing, a fluorine coating that keeps your lens clean, a 20 element/6 group design, a 9-blade aperture, and a new filter diameter of 82mm. The new 24mm f/1.8 is the latest f/1.8 prime in Nikon’s lineup. It’s designed to be a small, lightweight, and affordable option for photographers who want a fast wide-angle prime lens. 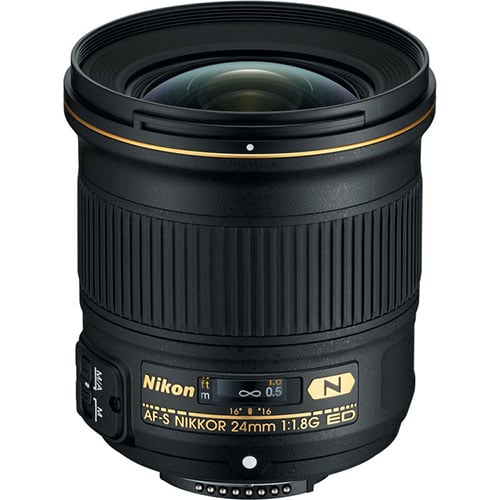 Finally, the new 200-500mm f/5.6 VR gives Nikon photographers a new zoom range to choose from. The lens provides the full-frame equivalent of 750mm of reach when used on a DX-format crop-sensor camera.

Nikon was able to make this new lens light and portable for photographers who need to haul it around all day. Even with the tripod collar attached, the lens weighs just 5 lbs 1.2 oz (2300g), making it easy to handhold for extended shooting sessions. 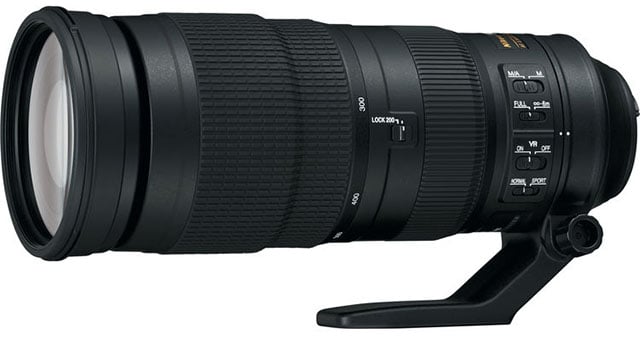 How Nikon Film SLRs Were Made in the 1990s

Interview: Michael Kamber on Photojournalism Ethics and the Altering of Images