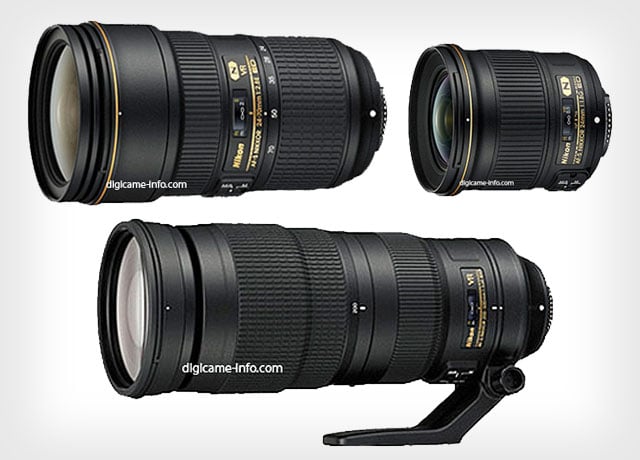 It appears that Nikon is on the verge of announcing three new Nikkor lenses. Newly leaked photos and specs received and published by the Japanese website Digicam-info reveal an upcoming 24-70mm f/2.8 VR, 24mm f/1.8, and 200-500mm f/5.6 VR. 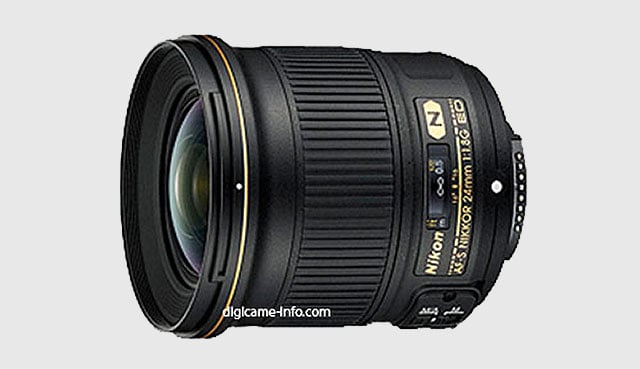 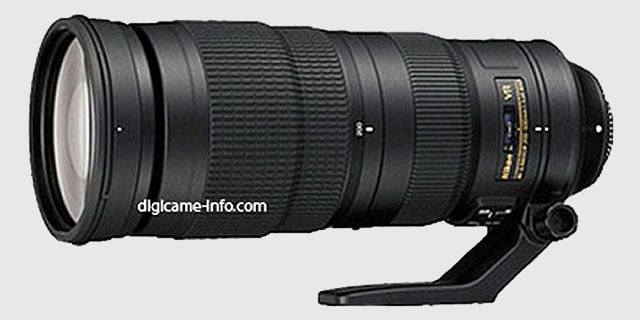 It appears Nikon is also set to announce a new telephoto zoom lens for things like sports and wildlife photography. The 200-500mm f/5.6 packs Vibration Reduction and will have Nikon’s new VR Sport stabilization technology. It will cost a reported ¥170,000 (~$1,375) when it hits Japanese stores on September 17th.

Adobe: Next Camera Raw Update to be the Last for Photoshop CS6