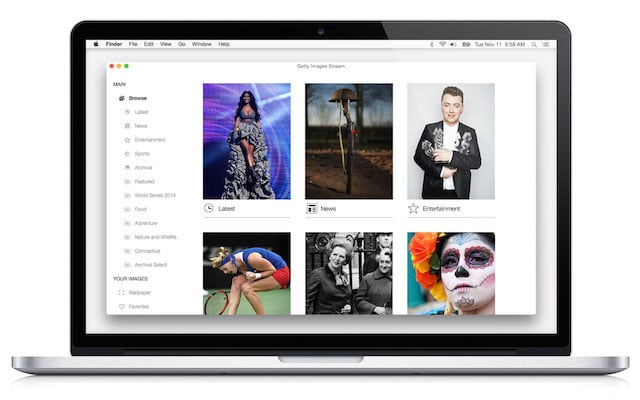 Almost two months ago Getty unveiled Stream, an iOS app designed to let you browse through and legally share its impressive image archive. Today, they bring that experience to the desktop with Getty Images Stream for OS X.

There’s not much to say about the app, other than it’s a super-sized version of the iOS experience. 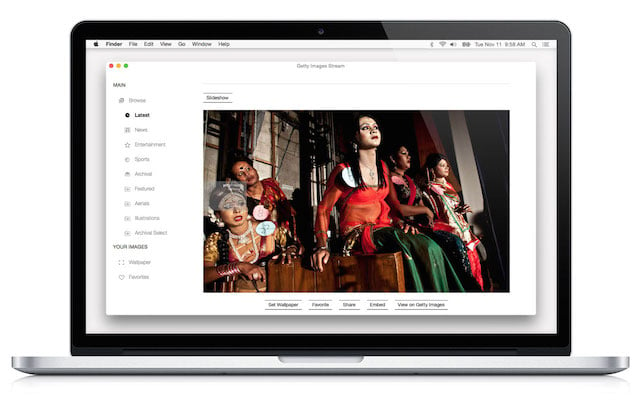 Similar in aesthetics and navigational hierarchy, Stream for OS X lets you browse through the continually-updated image archives, favorite the images you most like, share images with your friends or followers through Getty’s embed box and even use images as your desktop’s wallpaper. 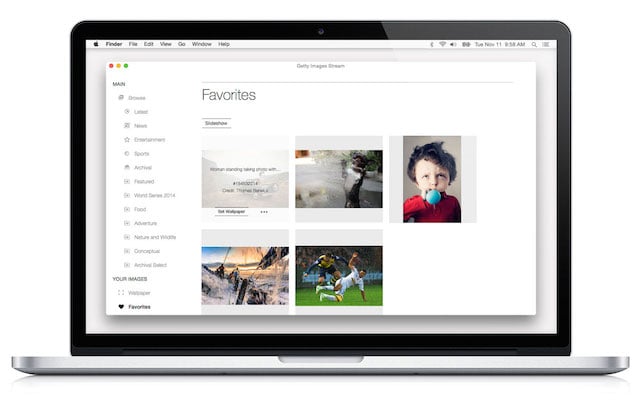 Alongside this new app, Getty has announced that its embed image feature — which this app helps promote — has just passed the billion impression milestone.

The app is available to download for free through the Mac App Store.

Is Black and White Photography a Gimmick?