The Dictionary of Obscure Sorrows has put together an inspirational video that defines and elaborates on vemödalen, “the frustration of photographing something amazing when thousands of identical photos already exist,” using a clever collection of photographs to do so.

Each of the still images used to create this three minute video were taken independently by a different photographer. This not only creates an intriguing element of continuity across the photography world, but further drives home the point that, with cameras are as ubiquitous as they are today, it’s inevitable that someone has captured almost the exact same image as you have at some point. 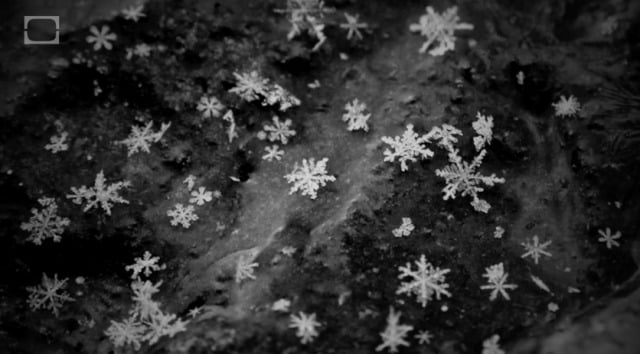 But that is not the video’s conclusion. In a counter to its own argument, the video posits that there is beauty in knowing a similar, if not identical, photograph has been captured.

Similarity is not something to be cringed at, the narrator asserts, because it brings us together as artists as we each capture the world around us from a perspective that is not only not unique, but oftentimes identical.

NY Through the Lens: A Photographic Love Letter to New York City and Nostalgic Longing