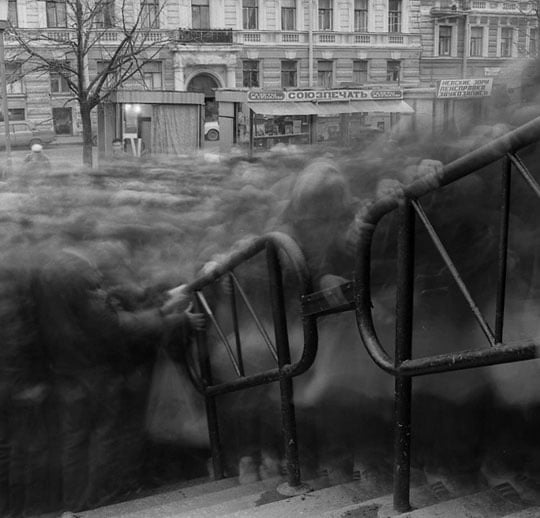 After the dissolution of the Soviet Union in 1991, photographer Alexey Titarenko observed how St. Petersburg streets that used to be lively and filled with joyful people had suddenly turned dark and gloomy, with people confused, malnourished, and worn out. He decided to capture this change by shooting the streets at slow shutter speeds, turning the downtrodden crowds into shadowy figures. He titled the resulting project “City of Shadows“. 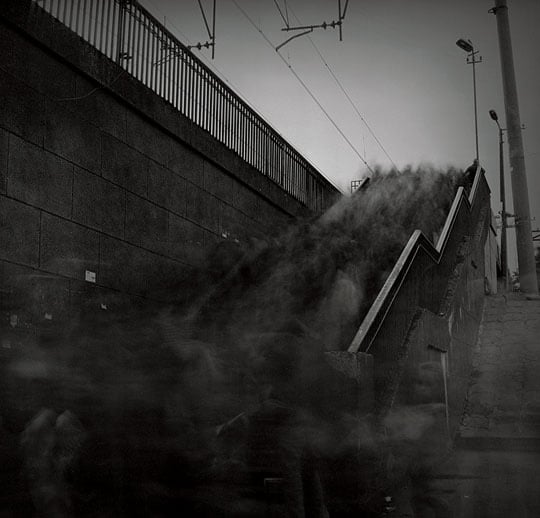 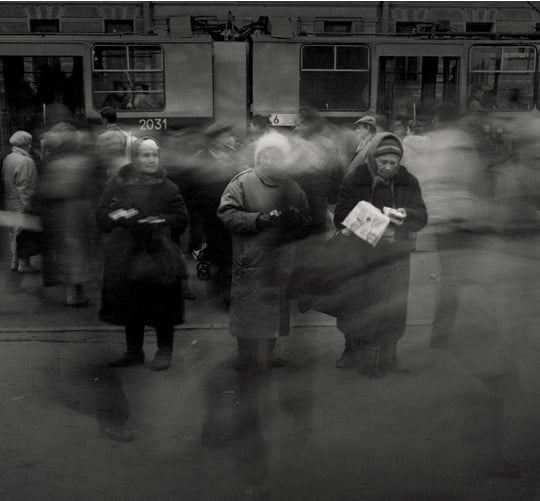 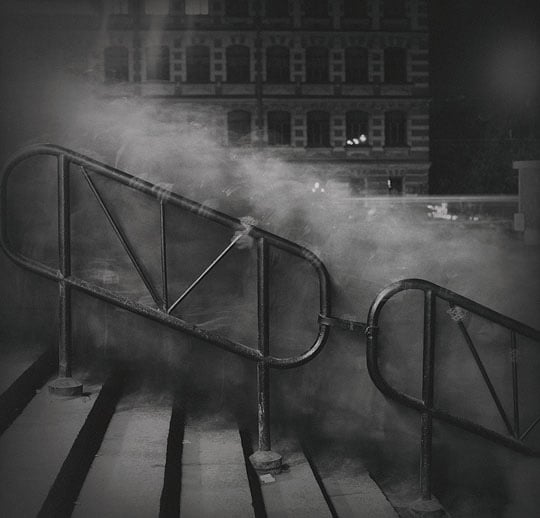 A while back we shared photos by someone who shot the London marathon with a similar effect.

City of Shadows (via My Modern Met)

Image credits: Photographs by Alexey Titarenko and used with permission

Photo of Upcoming Fujifilm FinePix X50 Spotted in a Catalog