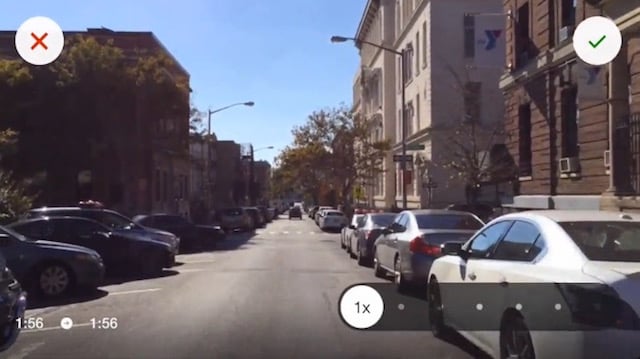 Do you want steadicam-smooth video out of your smartphone, without the additional bulk or expense? Well, if you have an iOS device and Instagram’s Hyperlapse app, you can pretty much do just that.

In a tip from the folks over at The Verge, they show you a clever way to make use of Hyperlapse’s secret menu (which we recently showed how to access) to capture the smoothest video possible from a smartphone.

All you have to do is take your video, and then slow it back down to 1x speed. It’s that simple.

The technology used to stabilize the footage in Hyperlapse is called Cinema Stabilization, and unlike many other applications that try to correct camera shake digitally, Hyperlapse uses actual data from the iOS device’s gyroscope.

This means the resulting footage is much more stable, since camera shake is being physically calculated rather than deduced through an analysis of digital data. 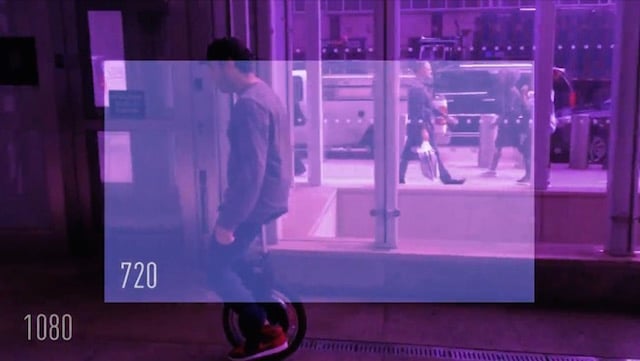 Just because it uses this method of stabilization doesn’t mean it will come without a cost though. Despite Hyperlapse footage being captured at 1080p, the output is only 720p, since Hyperlapse uses the missing pixels as a buffer to correct for camera shake.

This might seem like a rip-off to some, but this leads to much less warping and distortion than other methods rely on.

The video below, also produced by The Verge, compares the 1x footage captured with the aforementioned Hyperlapse hack with footage from the iOS Camera app, and video captured using a physical stabilization rig.

We’ll leave it up to you to decide which method produces the best result, but it seems clever software really does get us pretty darn close to what used to take hundreds if not thousands of dollars of equipment to achieve.

Halloween Tutorial: How to Carve a Realistic Looking Jack O’ Lantern in Photoshop