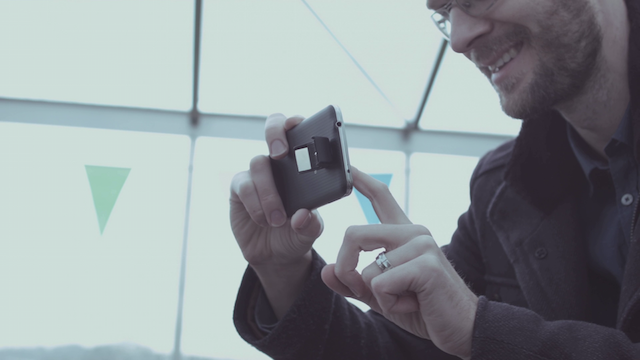 Just over a year ago we showed you the Kúla Deeper, a DSLR add-on that effectively turns any DSLR into a 3D camera. Now the Kúla team is back, and they wanna do the same thing to your smartphone.

Introducing the Kúla Bebe, an almost identical add-on designed with smartphones in mind.

Kúla calls the Bebe “Kúla Deeper’s mini me.” And rightly so, considering it’s identical in almost every regard except for size. As with its older sibling, the Kúla Bebe creates stereoscopic photographs by using a set of high quality mirrors. These images can then be viewed in a variety of 3D methods: from your standard anaglyph for red/cyan glasses to more robust solutions such as 3D TVs (those are still a thing, right?).

The small add-on is currently available in one general design, which is made to work with most smartphones on the market. However, within the first quarter of 2015, Kúla is hoping to have two additional lineups out, one for the iPhone family and one for the Samsung Galaxy family.

Here is a sample shot. The first is unprocessed, the second processed for ‘cross-eyed’ viewing, and the third is an anaglyph: 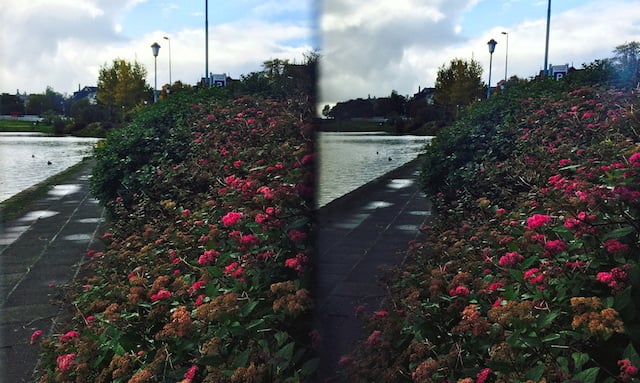 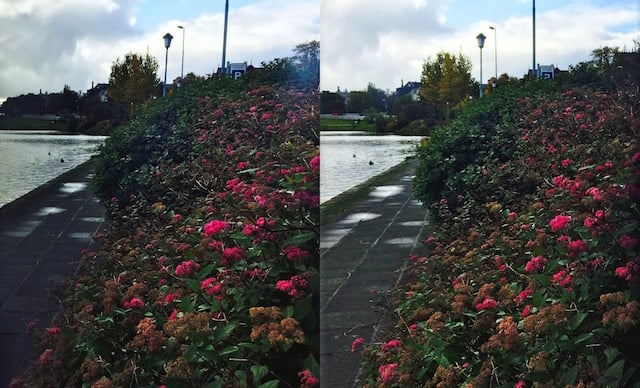 The software used to view the images is available for Android, iOS as well as in the browser, thanks to clever use of HTML5 capabilities. This ensures you can view your 3D images in a variety of ways no matter what device you’re using. 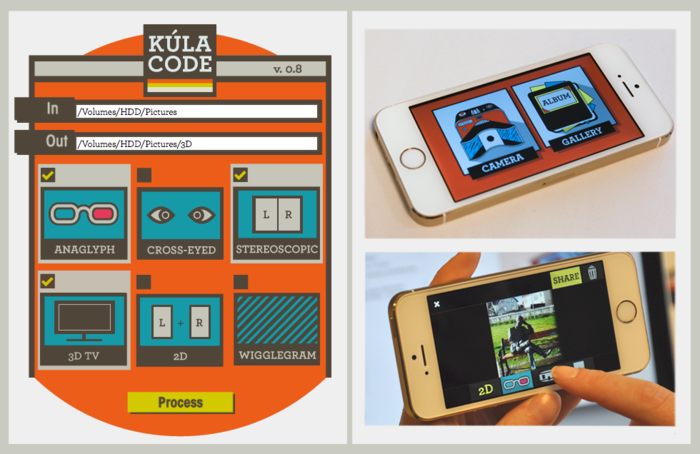 To read more about the Bebe or put down your pledge, head on over to the Kickstarter campaign here.

The Singh Project: Portraits that Show the Diversity of Sikh Men