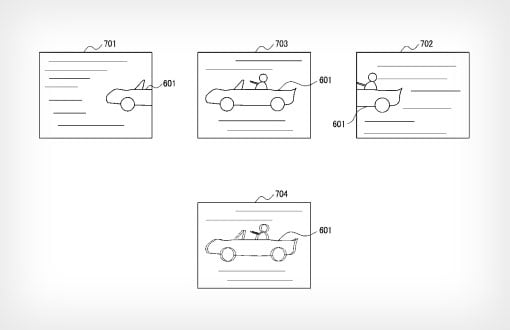 In the future, “Auto” may be an option for choosing between JPEG and RAW on Canon DSLRs. A recently published patent reveals that the company has tinkered with the idea of a feature that could automatically choose which photos to save in RAW and which ones to save as JPEG only.

The patent, published in August 2014 and discovered by Egami, discusses a feature that would take effect when the photographer is shooting in burst mode and panning while tracking a subject.

It would apparently allow the camera to evaluate the rapidly created shots for quality, saving the best ones — perhaps based on things like framing and sharpness — as RAW and saving the less important images as JPEGs.

(via Egami via Canon Watch)