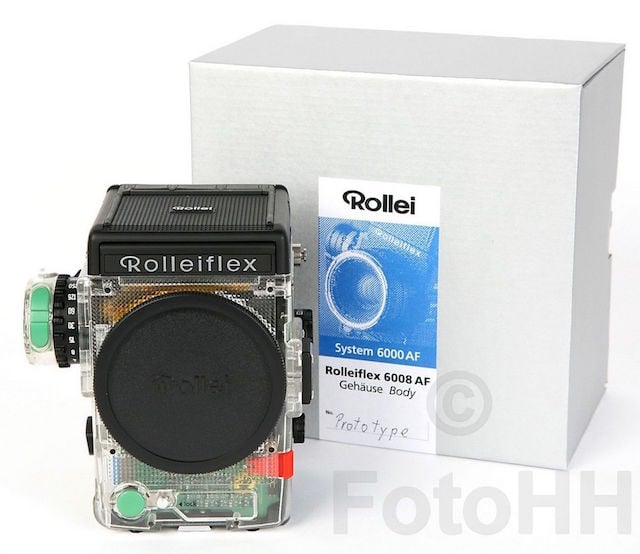 Camera collectors, unfold your wallets… it’s time for another installment of “cool rare things currently on eBay.” Except in this case ‘rare’ can be replaced with ‘unique,’ as in these cameras are supposedly one-of-a-kind.

All of the cameras are being sold by Leica Store Lisse in the Netherlands, a store specializing in “hard to find and collectable Leica/Rollei items and prototypes” and an eBay user with 100% positive feedback, so we have no reason to believe they’re pulling your leg. 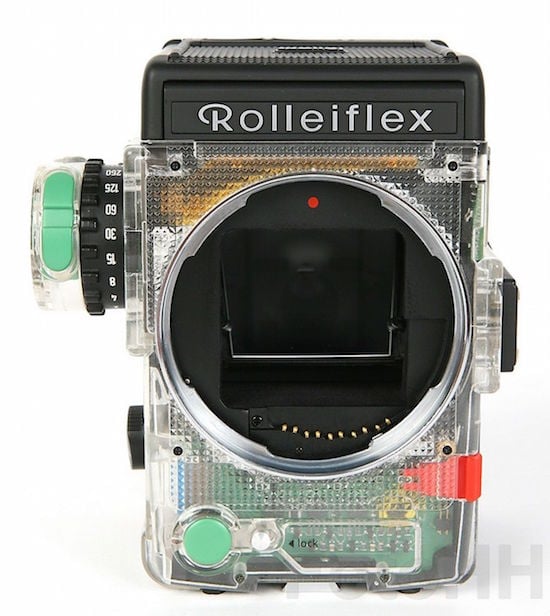 According to the 6008 AF’s description (spelling corrected):

[This] is a prototype of a transparent Rollei Rolleiflex 6008 AF Professional (only 1 made ever!!). We’ve acquired quite some rare and unique cameras from the Rollei factory/museum which were used at the time as proto-type cameras before the eventual cameras were taken in production (or not). This one has got serial number: PROTOTYP. The camera comes with a guarantee that this is the actual proto-type that came out of the Rollei factory.

You can pretty much substitute the other model numbers into the text above madlibs style and you’ll have the descriptions of the rest.

Here’s a closer look at the 6008 AF specifically: 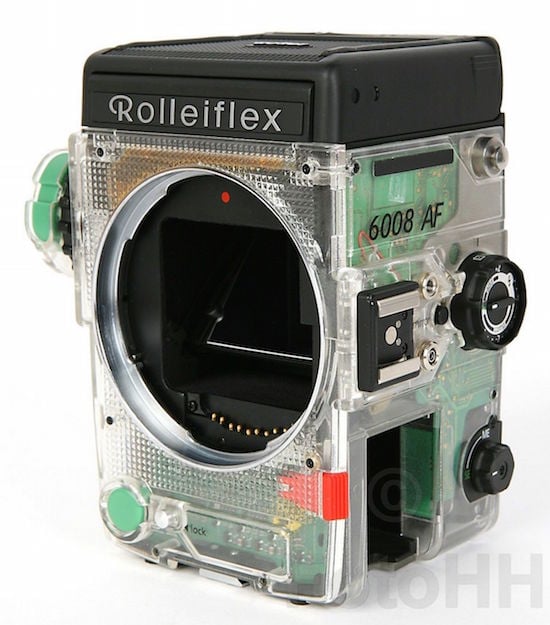 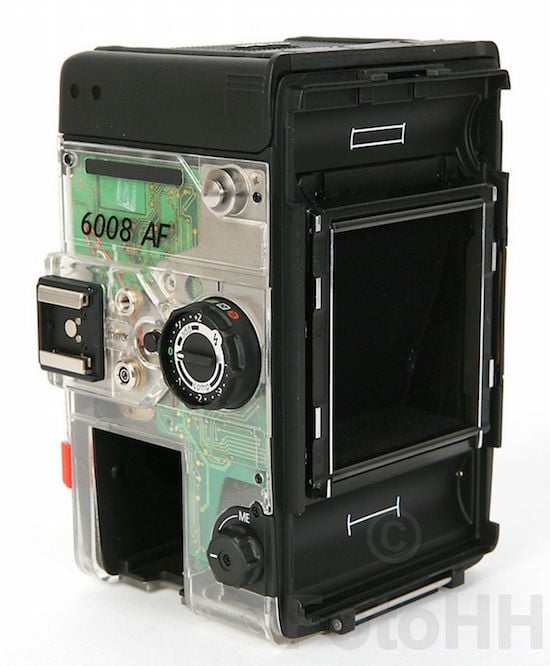 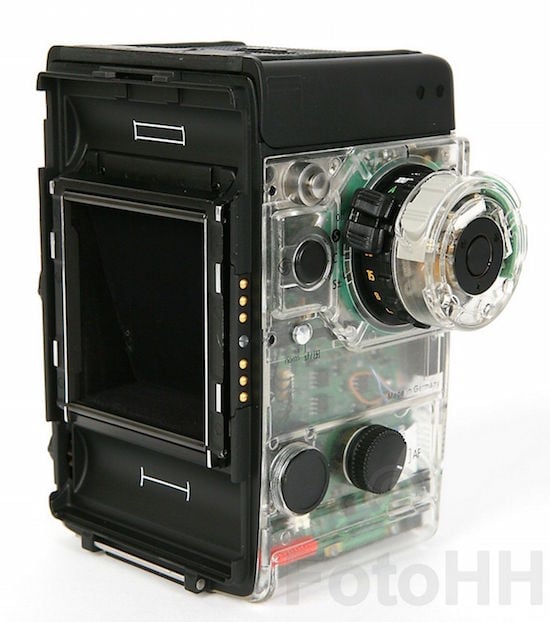 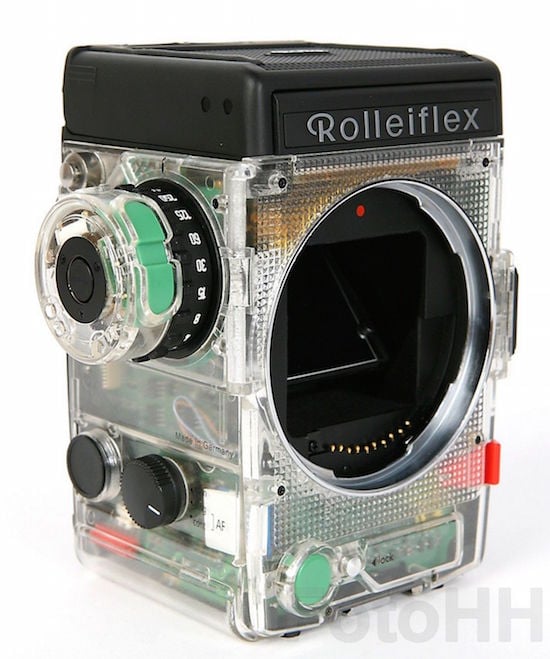 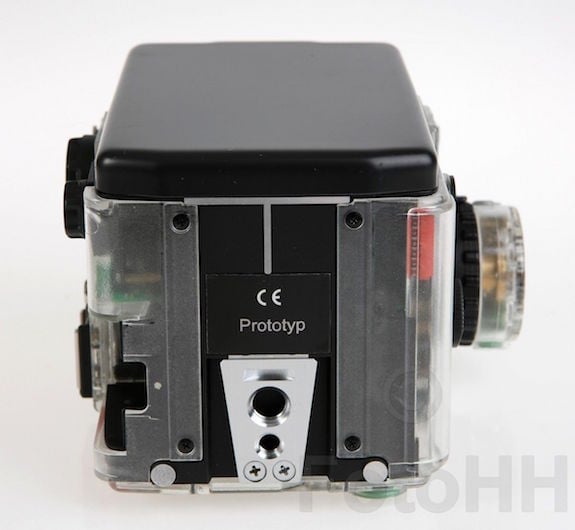 They also say that each of these cameras has “never [been] sold on e-Bay before,” but it’s worth noting that the same store had a Rollei Rolleiflex 6003 up for sale on eBay in 2011 for the same price, so while it might not have ‘sold,’ it has definitely been listed.

It seems $6,000 was a bit too steep of an asking price at the time, but if you’re in the market for a transparent, one-of-a-kind, prototype Rolleiflex camera, you have several options to choose from right now.