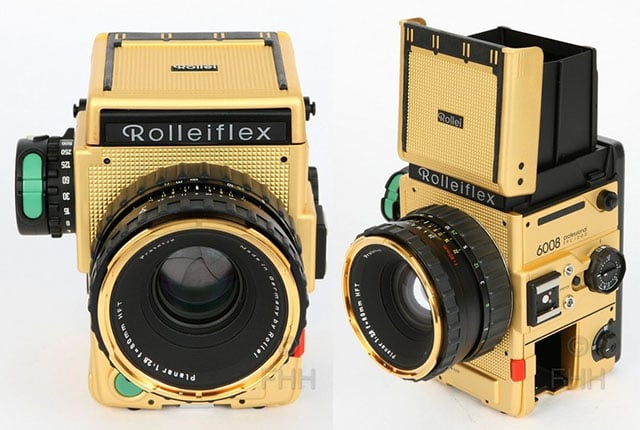 The factory that manufactures Rolleiflex cameras is being liquidated in a bankruptcy auction, so there’s a chance we may never see new Rolleiflex twin-lens reflex cameras produced ever again. As the fate of the brand is in limbo, 21 original Rolleiflex camera prototypes have appeared in an auction on eBay. For a cool $178,000, collectors can own a unique piece of photographic history.

The cameras were listed by Leica Store Lisse, an official Rollei dealer for over 20 years. The shop says that the cameras in the auction are in brand new unopened condition.

Here are some photos of some of the cameras in the listing: 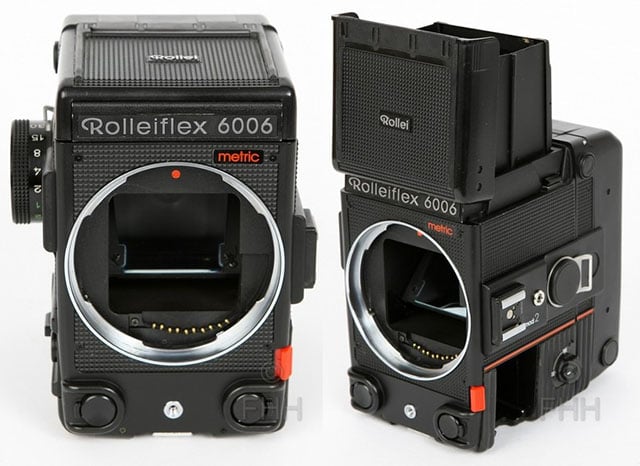 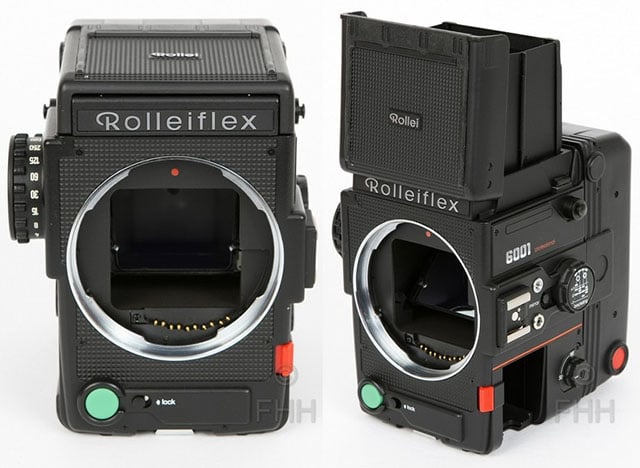 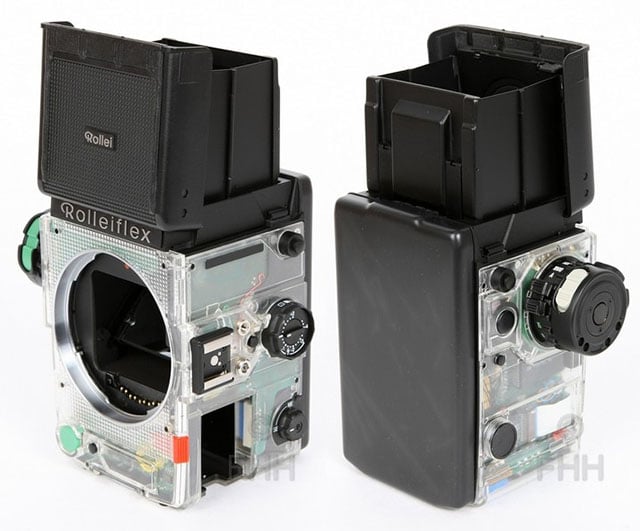 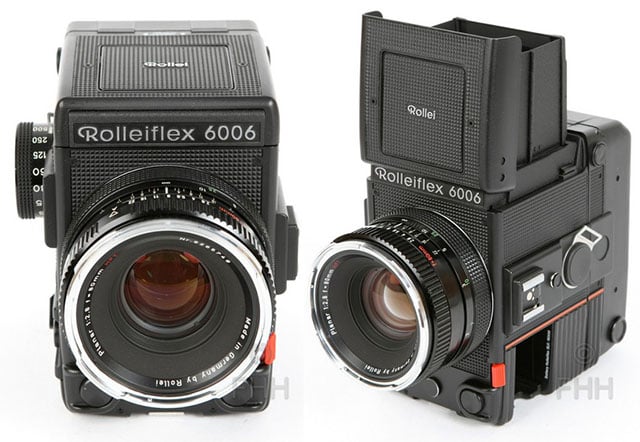 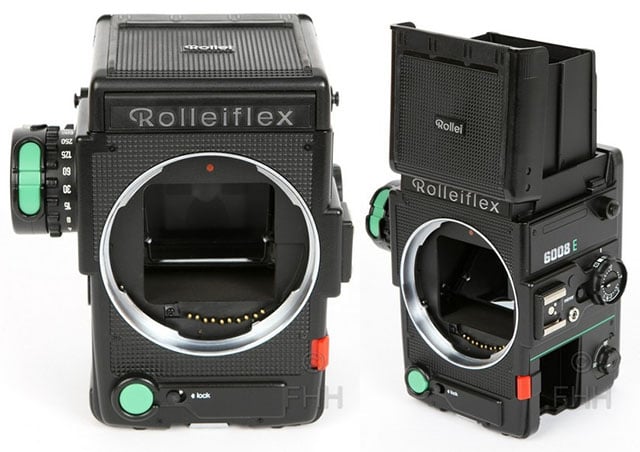 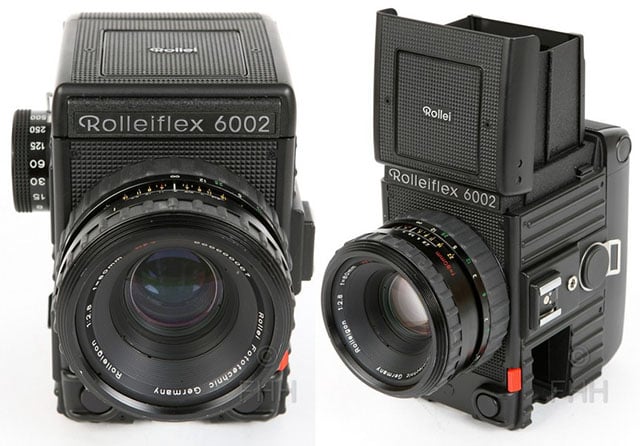 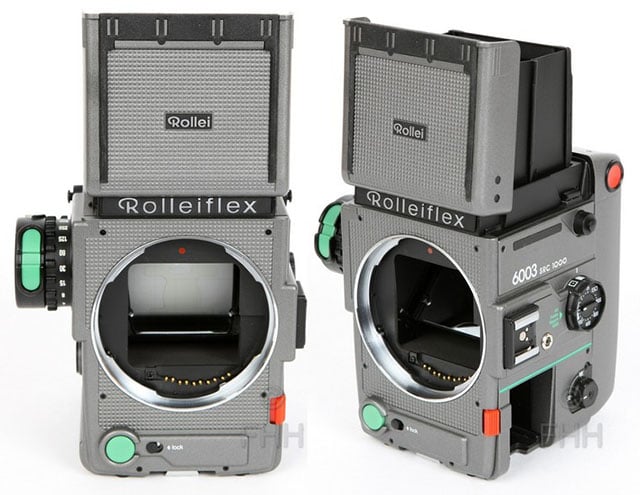 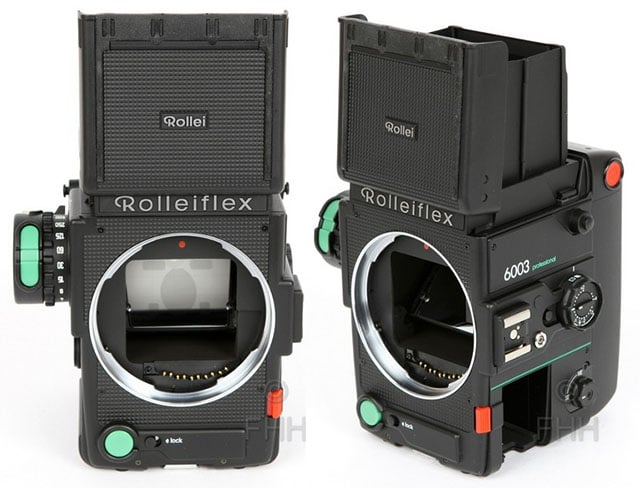 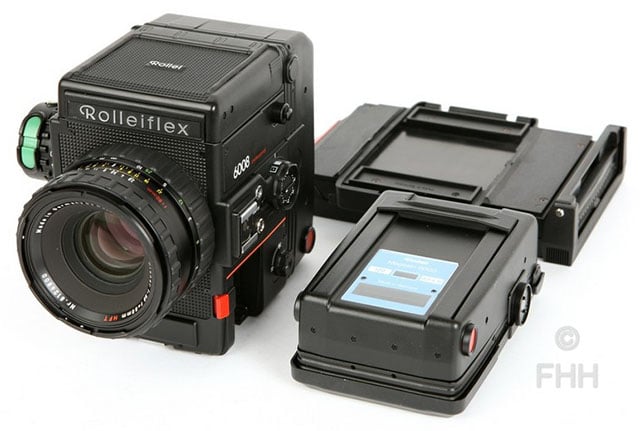 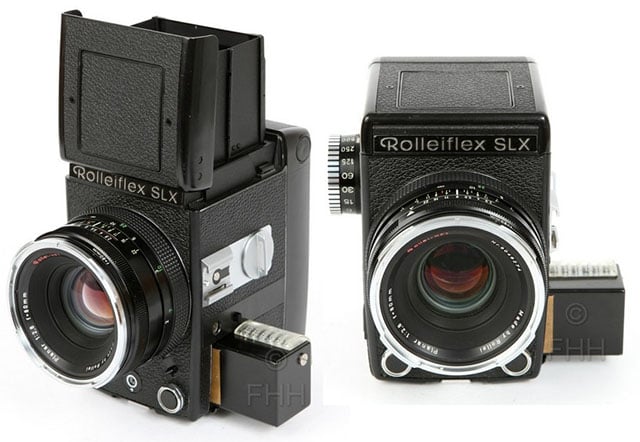 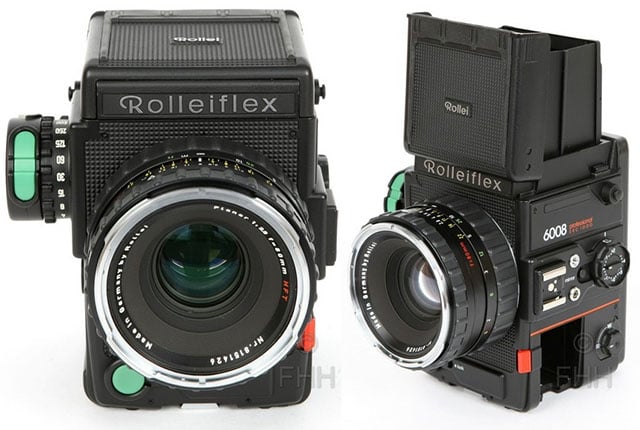