It’s safe to say photographer Fabian Oefner — whose many projects have never failed impress us — has a thing for paint and physics.

Usually this means spraying, spinning and otherwise manipulating it to create colorful, abstract images against a black background. But when Ferrari asked him to capture the essence of their new California T in images, he took his signature art/science hybrid photography to new heights to get the job done.

After getting to know the car and experience what it’s like to drive it, he decided to try and capture the emotions that speed and acceleration cause in the driver using UV paint and a wind tunnel. Here’s how the video portion of the project turned out:

The idea took some developing and testing on a small scale in his paint-splattered studio, but once he had it down, he scaled it up to full size in order to capture the images you see below.

A custom-built pipe system delivered gallons of colored UV paint while a black California T sat in the middle of the wind tunnel, posing just so as multi-colored streaks lit up the darkened ‘studio’ under massive UV lights.

Check out the final shots, including a few detail photos, below: 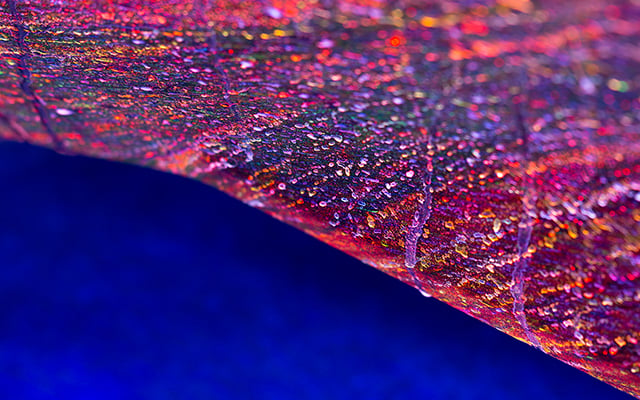 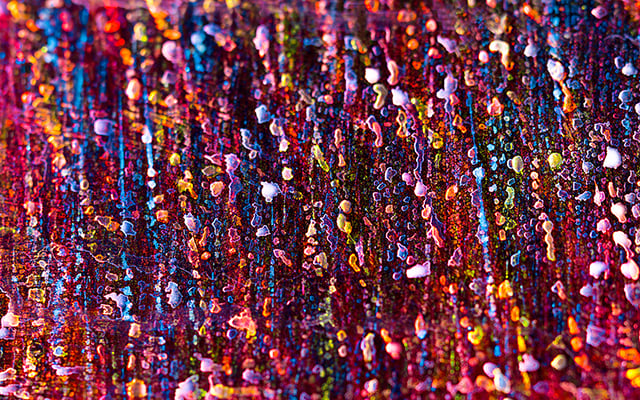 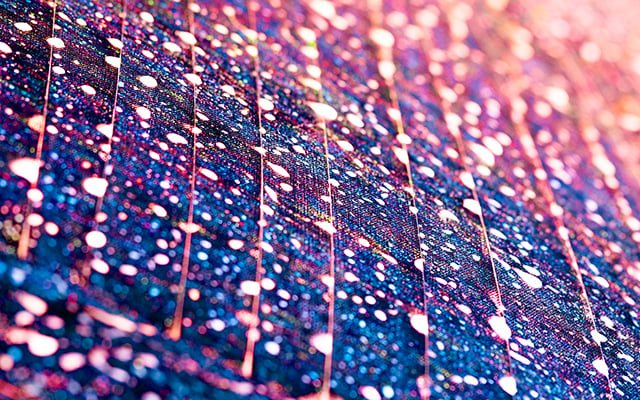 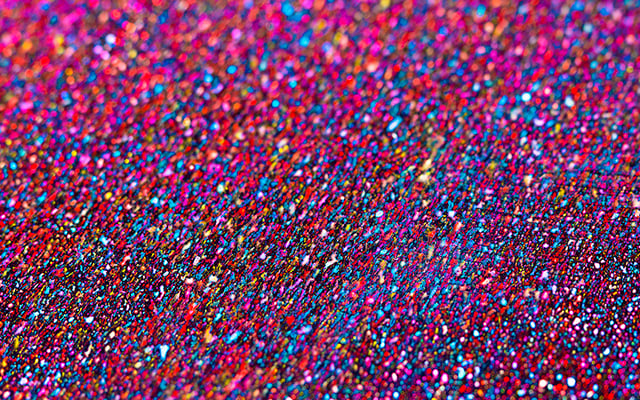 If you’re wondering what this looked like behind the scenes, Ferrari and Oefner did take one BTS shot and paired it with a video that takes you all the way from concept, to testing, to creation.

The video is a bit gratuitous, but if you go into it realizing you’re about to watch a Ferrari ad that also happens to be a BTS photography video, it’s not quite so jarring.

To see these photos in higher res, or see more of Oefner’s work, head over to his website or visit his Behance page.

Special Printer Brings SnapChat Into the Real World, Spits Out Prints that Burst Into Flames