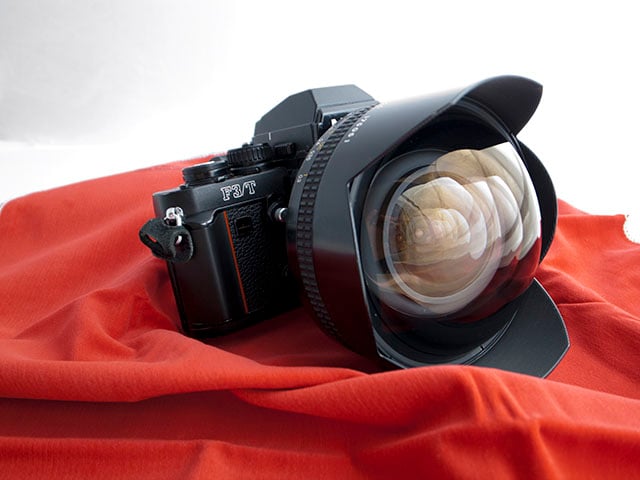 One of the rarest Nikon lenses in the world has popped up on eBay. It’s the Nikon 13mm f/5.6, a lens reviewer Ken Rockwell calls ‘The Holy Grail’ of Nikon lenses.

Just how rare is it? Only about 350 of these babies were ever produced.

Rockwell says the 13mm is Nikon’s “greatest lens” because it allows owners to make photos they can’t make in any other way. It’s the world’s widest non-distorting SLR lens, allowing photographers to get extremely wide shots that reportedly have less distortion than some of Nikon’s standard lenses (you can find some samples on Rockwell’s site).

The photograph above was captured by our buddy Bellamy Hunt over at Japan Camera Hunter, who also captured these two beautiful shots: 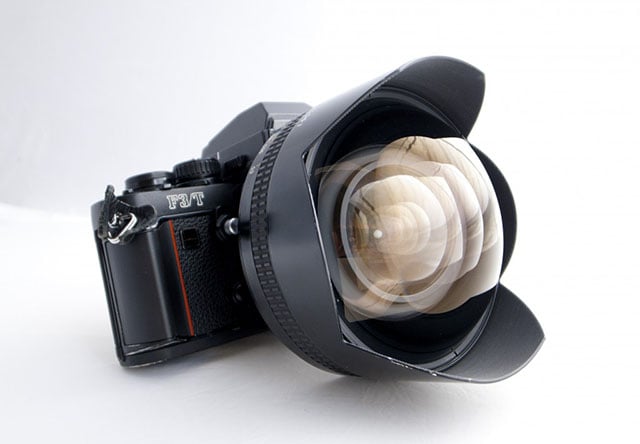 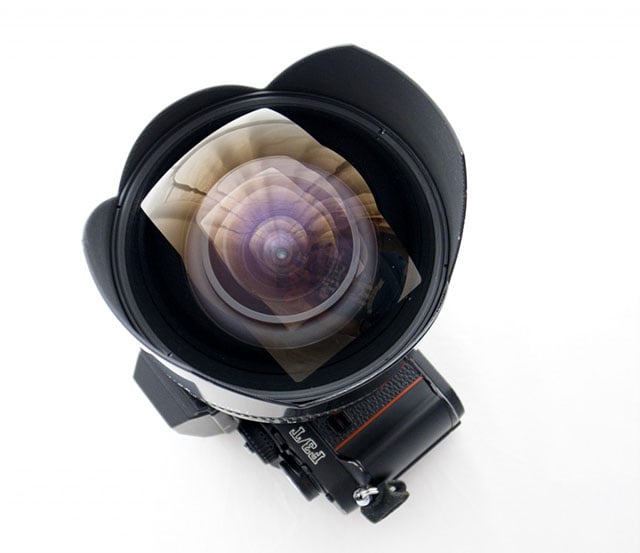 The particular unit currently being sold on eBay was supposedly purchased in the 1980s by special effects pioneer John Dykstra, who worked on things such as Star Wars and Battlestar Galactica. The lens went into his company’s inventory but was largely neglected for many years before being sold first to Sony Pictures and then to eBay seller bazzarfx‘s company. 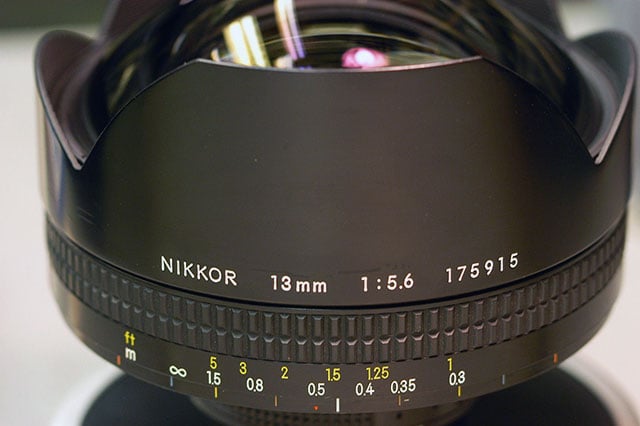 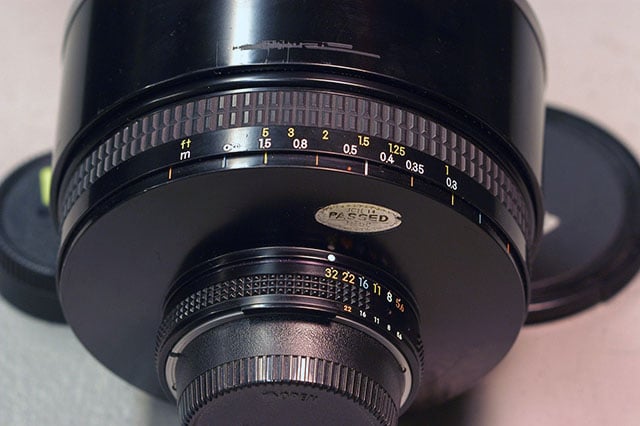 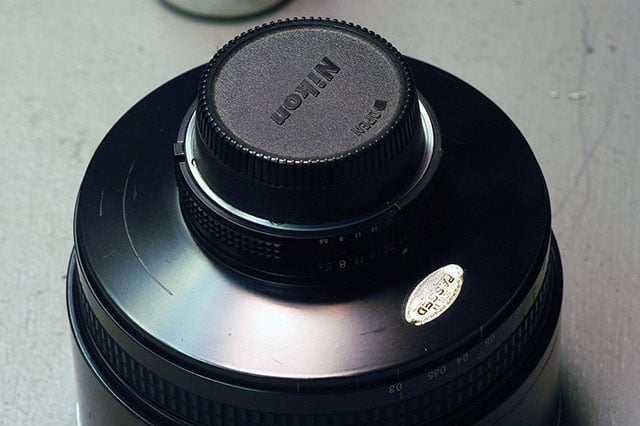 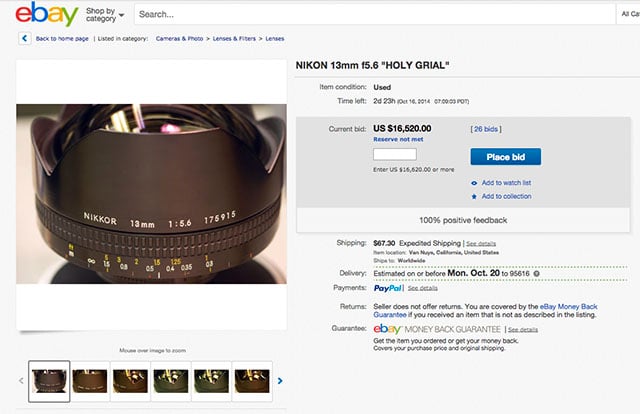 There are 3 days left in the auction, but 26 bidders have already driven the price up to over $15,000 (reserve has yet to be met). We’re guessing the price still has a long ways to go from now until the end of the bidding process.

‘Catchingcorners’: Photographer Searches for the 90º Angle in Things from His Everyday Life