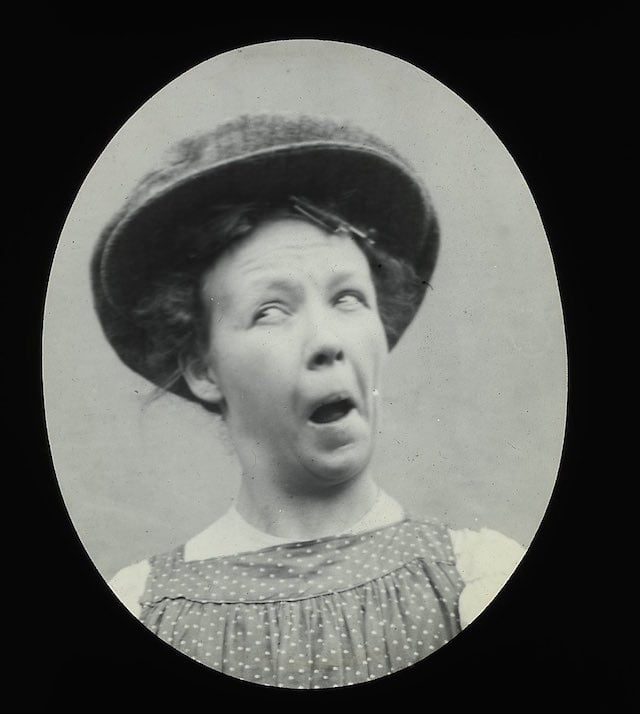 Funny faces and unusual antics in front of a camera might be more prevalent now than ever before, but if you think our Victorian ancestors didn’t have fun with film every once in a while, you might be pleasantly surprised to see this humorous collection of slides that prove you wrong.

Recently ‘rediscovered’ in the Northumberland Archives, the slides show silly faces and funny expressions are definitely not the exclusive domain of the selfie generation. 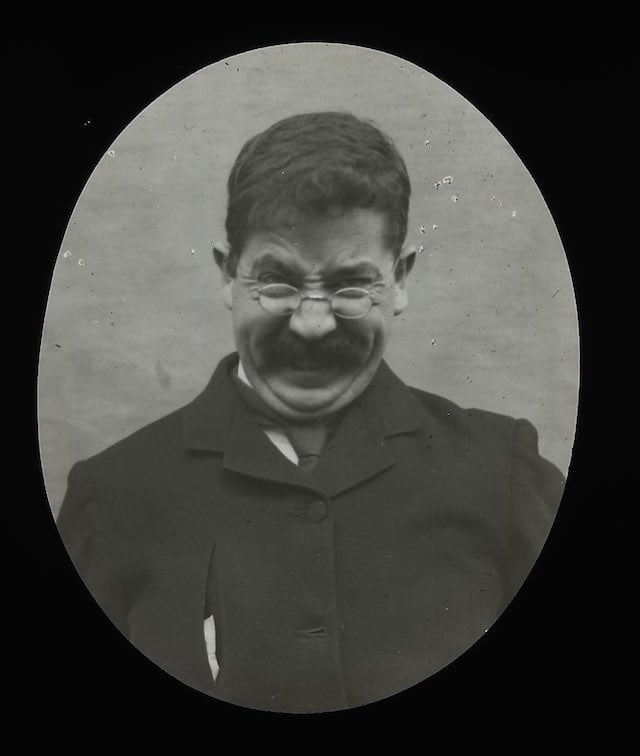 Unfortunately, no information is known about the people – or dog – who show up in these photographs, or what exactly they were captured for. What we do know is that despite the often stiff and proper personalities we associate with the Victorian Era, people weren’t always afraid to let down their guard and just have fun.

The photographs, which are estimated to have been taken at the turn of the 20th century, are on display at the Woodhorn Museum in Washington England from now through February 22nd, 2015. 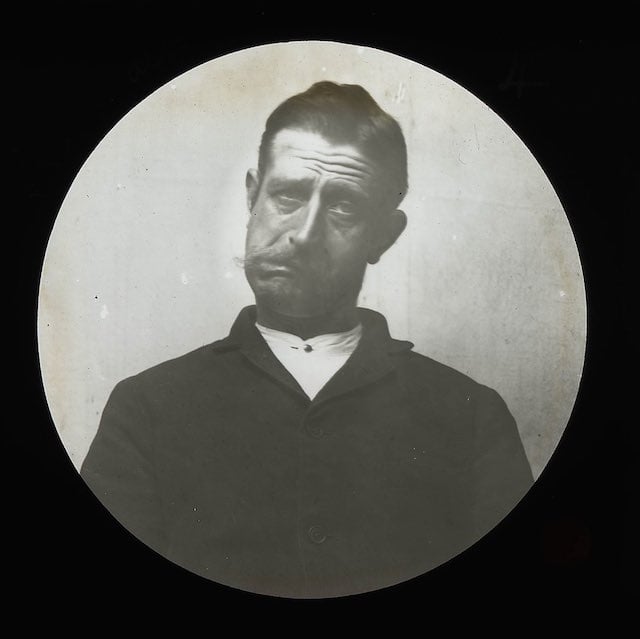 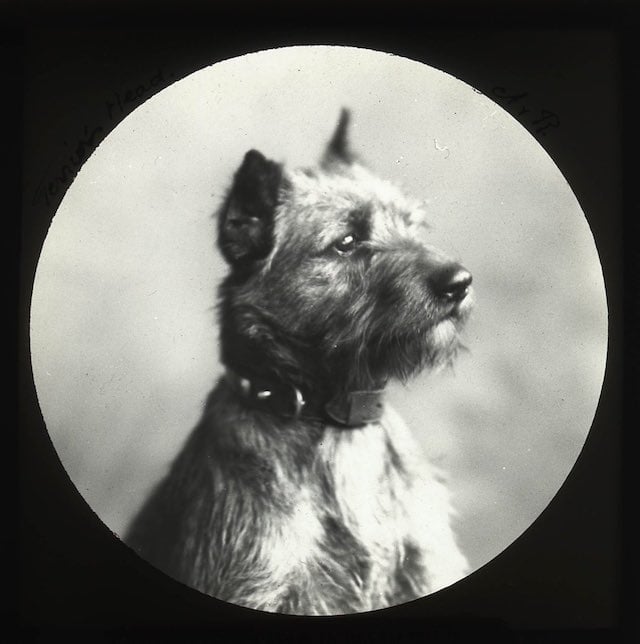 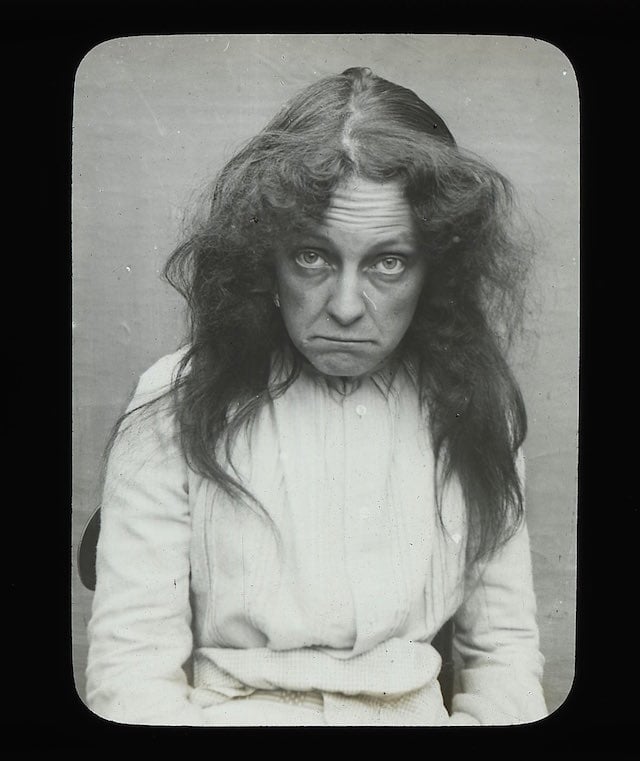 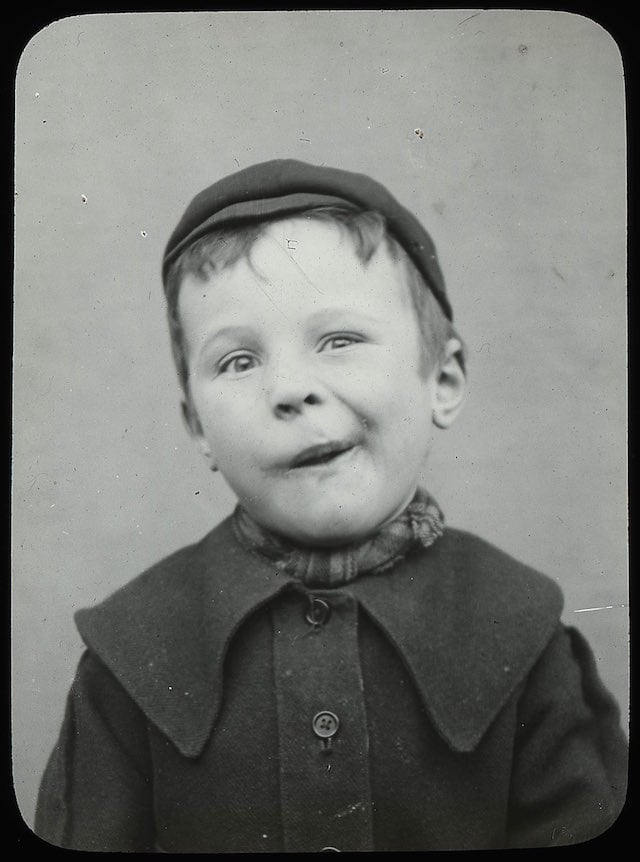 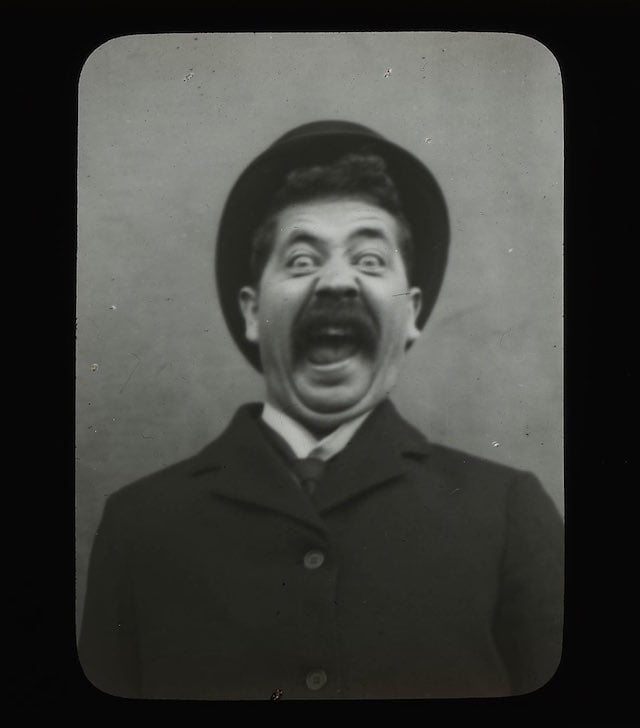 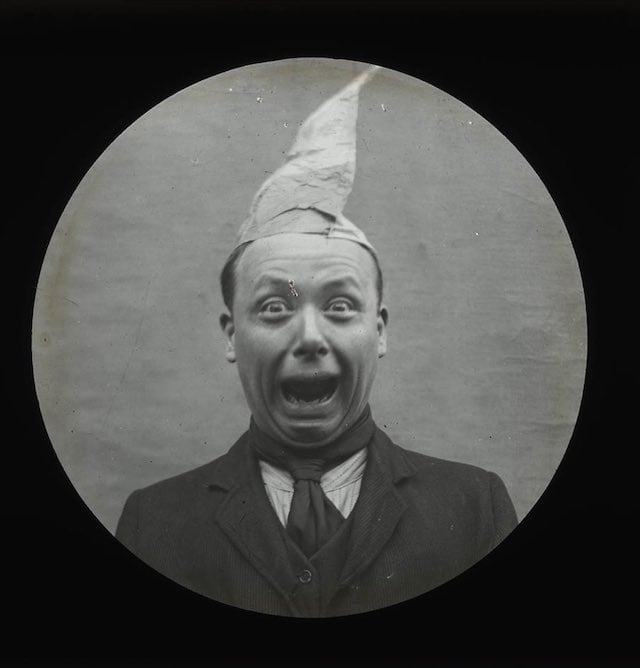 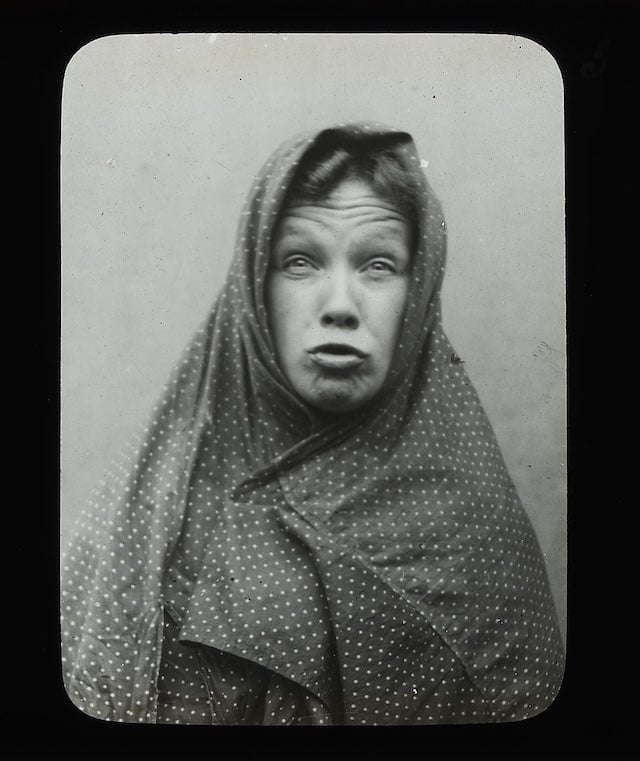