Inspired by Steve McCurry’s “The Last Roll of Kodachrome,” four Tokyo-based photographers took to the streets with only a single roll of 120 film and a Hasselblad to capture what it would be like to shoot the very last roll of film in existence.

Mattias Westfalk, Bahag, Yoshiki Suzuki and Paul del Rosario all took part, each bringing their own style to the twelve ‘last’ frames they were granted.

And while the lessons they each took away from the challenge were many, each photographer seemed to agree on one thing: the challenge drove home the importance of slowing down and seeing things differently than they normally do with a camera in their hand. 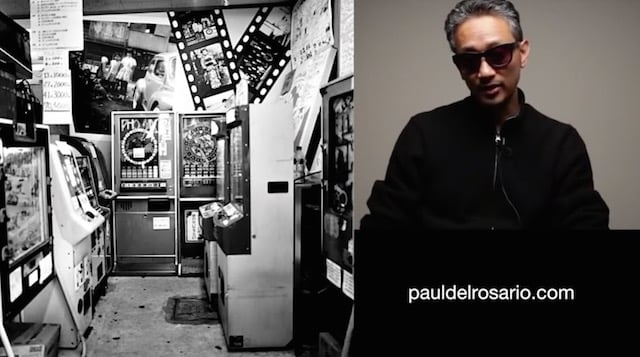 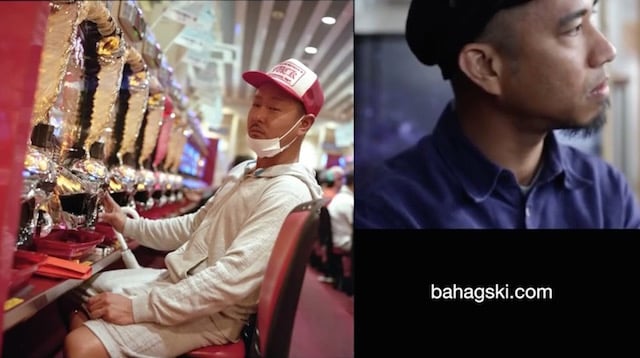 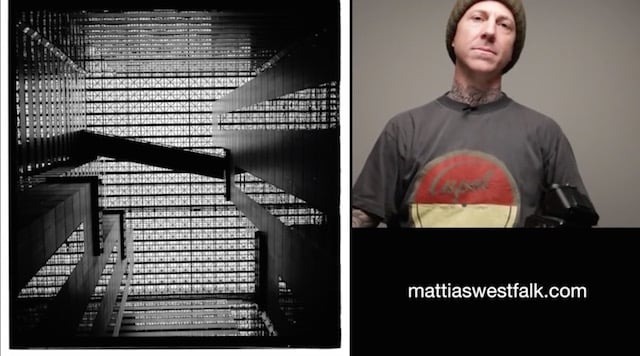 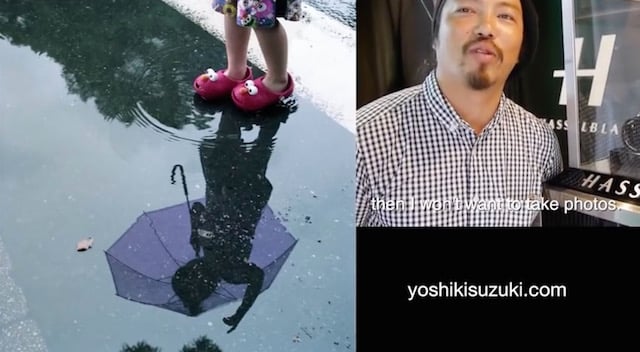 As Westfalk explains in the opening scene, the challenge doesn’t seem too difficult on the face of it. But when you have only twelve frames to shoot, and each one you take is one step closer to shooting the ‘last one on Earth,’ going 12 for 12 on the roll is anything but easy.

Give the nineteen minute video a watch at the top to see how each of the photographers went about making the most of the ‘last roll of film,’ and then let us know what you would photograph if you were in their shoes.