What you see above is one of the most unusual pieces of lighting gear we’ve ever chanced across. Looking a bit like a prop from the upcoming Star Wars film, this contraption is actually a macro flash adapter designed by Polish photographers Agnieszka and Ernest Lysak.

The concept behind this ‘multi-channel’ flash adapter has gone through a number of iterations, with 7.0 being the largest, latest and most refined.

And while the design of the devices may seem unconventional, they are pieced together in this way for a reason. The design funnels the light coming from the flash evenly across the four separate panels, each of which you can then open and close as you see fit.

Here’s a closer look at the latest version from all angles, followed by two videos. The first video is a basic run-through of one of their first concepts, while the second shows the adapter in action: 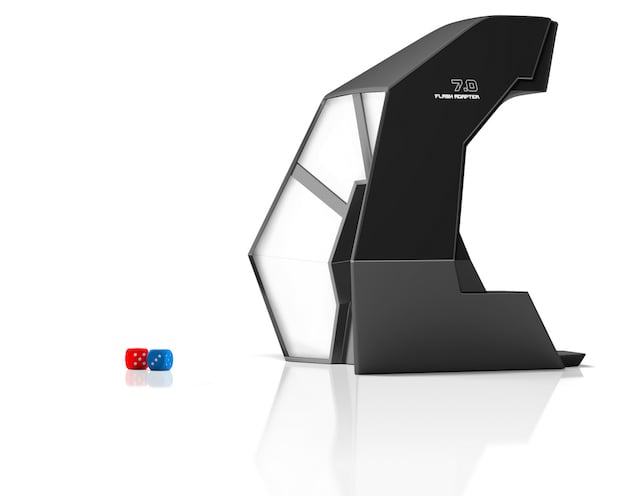 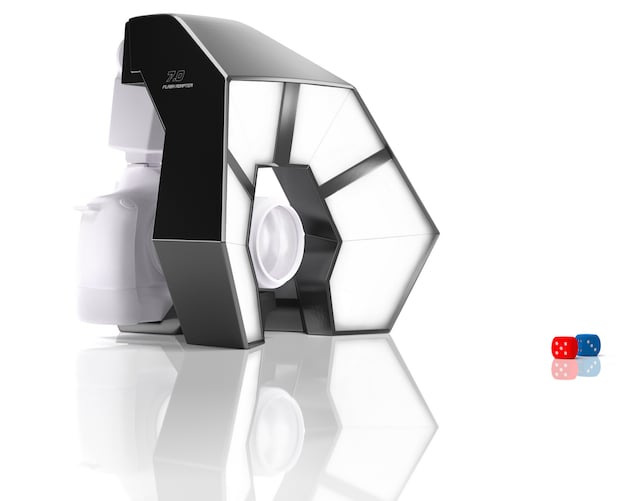 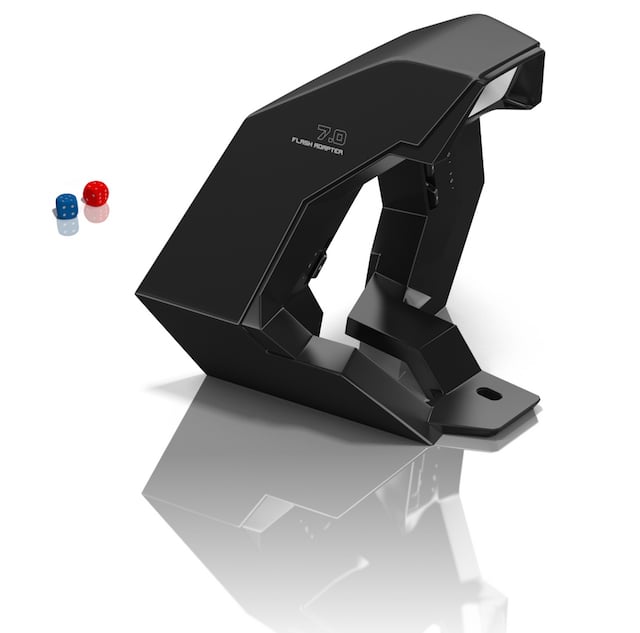 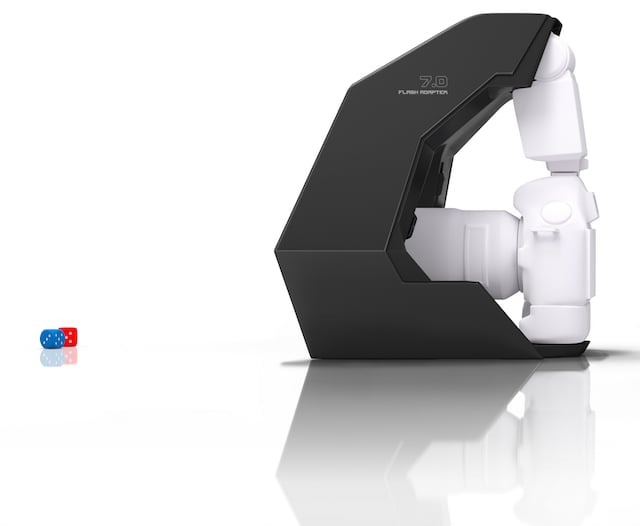 No word on pricing or availability, but if you’d like to keep up with the Lysaks and their conceptual endeavors with the macro flash adapter, head on over to their site or give them a follow on Facebook.

When we spoke with them to get permission to share the concept images, they told us a new 3D printed model is in the works, and should pop up on their website in about 2 or 3 weeks.

Image credits: Photographs by Agnieszka and Ernest Lysak and used with permission

The One Roll Challenge: What Would You Shoot if There Were Only One Roll of Film Left?