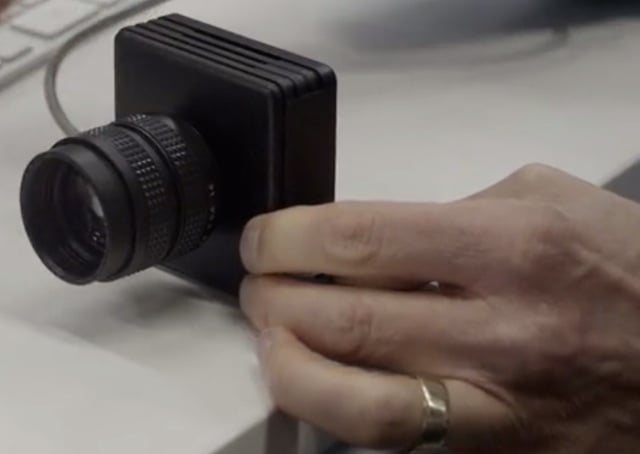 High speed cameras that shoot thousands of frames per second are, in general, both big and expensive. But if you’re looking for a much more portable and much more affordable option, and you don’t mind trading in some resolution, the fps1000 might be the perfect ‘poor man’s’ alternative.

Created by UK-based Graham Rowan, the fps1000 is a tiny little C-Mount camera that puts 850fps at VGA resolution in your hands for just £300 (approximately $483 USD)… and that’s on the low end. More expensive models can shoot higher res, but even the cheapest model can go as high as 16,500fps if you’re willing to drop the resolution far enough.

All three models are tiny, can run as long as three hours off an external 5V supply, and accept both C-Mount lenses and adapters in case you have some glass lying around that you want to try. 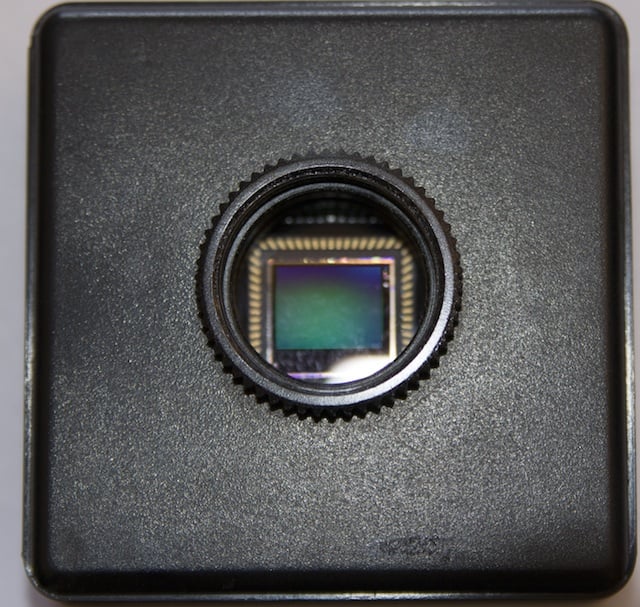 Rowan has already managed to raise more than the initial £20,000 he needs, so the fps1000 is going to be built. The question now is whether or not you want to be one of the fist owners.

As of this writing, there are still 29 days left in the campaign, and all three models still have a few early-bird deals left. So head over to the Kickstarter page if you want to learn more or plunk down some cash for an fps1000 of your own.