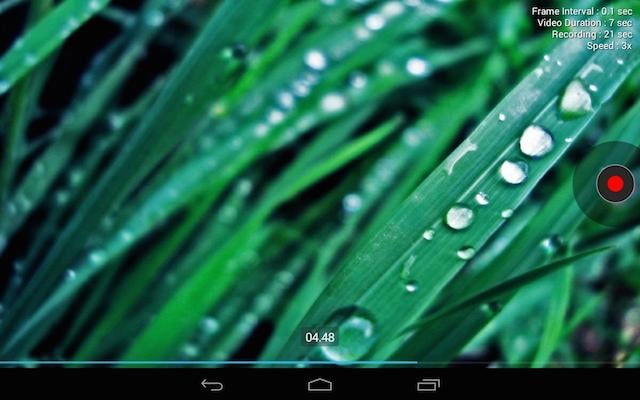 Instagram’s Hyperlapse app has taken the iOS world by storm, making it incredibly easy for anybody to start creating smooth motion time-lapse sequences using nothing more than their smartphone. There’s just one problem: not everybody has an iOS device.

A large swath of the population prefers to do their smartphoning on Android, but since “the requisite APIs” aren’t available, Instagram has left them out in the cold. So, until Google makes those APIs available to Instagram, here are three alternatives that will hold you over.

Framelapse is a fairly new creation from developer Neximo Labs, and where it is most similar to Hyperlapse is in the “ease of use” department.

If you upgrade to pro for $3, you get exposure locking, white balance locking, Sleep Mode (screen off) while recording to significantly reduce battery drain, Wizard Mode that sets the frame interval automatically, and a few other features as well. 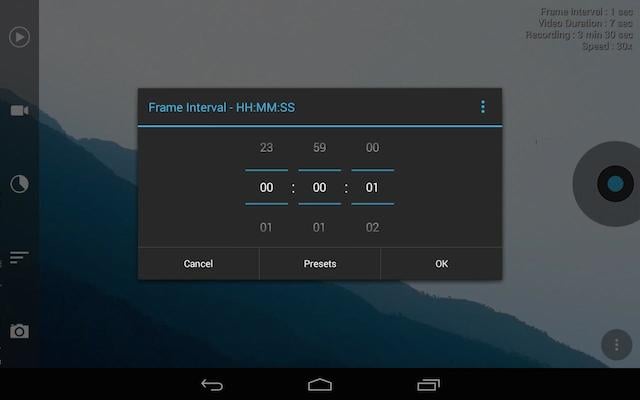 Framelapse has been called the closest alternative to Hyperlapse for Android. Check it out for yourself over on Google Play. Where Framelapse is focused more on straight time-lapsing, Hyper TimeLapse is more catered towards movement. It even paints itself as a Hyperlapse alternative in the Google Play description:

Are you looking for alternative to Hyperlapse from Instagram? Grab this Hyper Timelapse app now!!! It’s really easy to create amazing time lapse of your captured videos with this amazingly simple timelapse video editor app.

It’s really easy to use, and has a beautiful interface. Just push record button to record the video, and then speed it up using customizable frame rate up to 8x as per your preference. 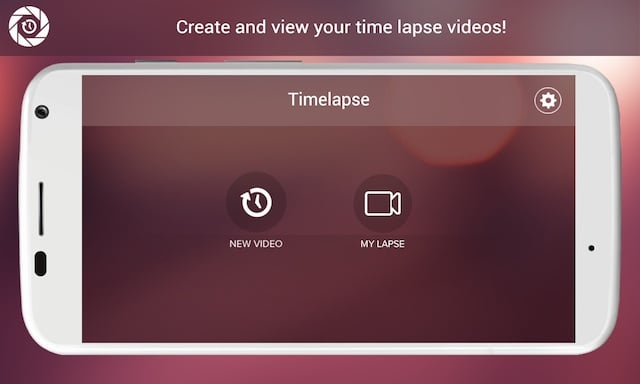 Hyper TimeLapse is also available for free. Check it out over on Google Play. Arguably the most popular and full-featured time-lapse app for Android, LapseIt gives users the most control of any of the apps but trades in the super-simple “just point-and-shoot” capability that has helped make Hyperlapse so popular.

Still, for people reading PetaPixel, chances are more control isn’t something you’re going to regret or be bogged down by, so LapseIt may be the way to go if you’re wanting to capture time-lapse on your phone.

Here’s a quick video review that dives into how LapseIt works:

Like Framelapse, there are free and pro versions. The free version is seriously hobbled in both the features and resolution department… particularly the latter since you max out at 240p. If you upgrade to pro for $2, you get a boost all the way up to 1080p and all that control we mentioned above.

Head over to Google Play to try it out for yourself.

In the end, these will only get you part of the way to the Hyperlapse app experience. One of the, if not THE, main draws to Hyperlapse is the super-smooth final product, and that requires access to those APIs Instagram mentioned.

Any motion time-lapses created with these apps where the phone was at all shaky will produce… well… shaky results.

Still, if you’ve been feeling left out, these are three of the best Android alternatives out there. Just be ready to drop them like it’s hot when Hyperlapse makes it onto Google’s mobile operating system.