Here’s a video that offers a look at the life and work of Joachim Schmid, a Berlin-based artist who is obsessed not with making photographs but with finding them.

For more than 30 years now he has been hunting for ordinary discarded photographs that catch his eye. Once discovered, these found images — many of which were destined for landfills — are compiled into collections that give them new purpose and meaning.

Early on in his career, Schmid’s collecting would mainly be limited to flea markets. Sifting through piles of old, unwanted photographs would often allow Schmid to find gems to buy and keep. With the advent of digital photography and the Internet age, his methods have become much more computer-centric (and possibly controversial regarding copyright).

Schmid has already compiled these found photographs into a number of projects and books. Pictures from the Street (1982–2012) is a series of film shots found by chance on the street. Other People’s Photographs (2008-2011) is a series of 96 different books that explore patterns and themes in what amateur photographers are posting every day to sites such as Flickr. 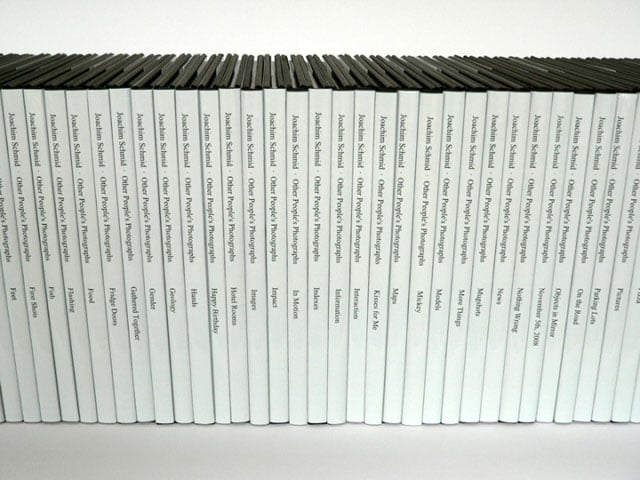 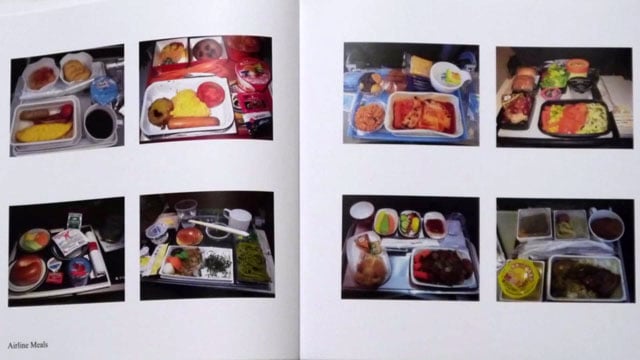 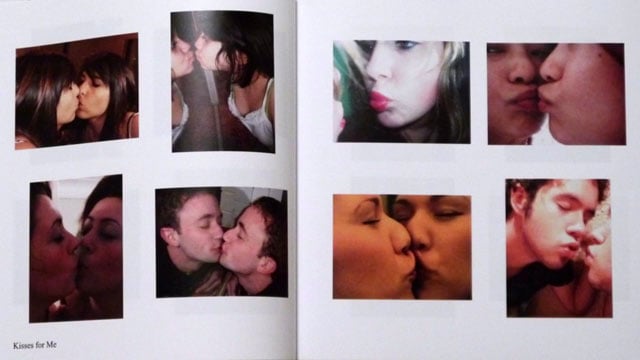 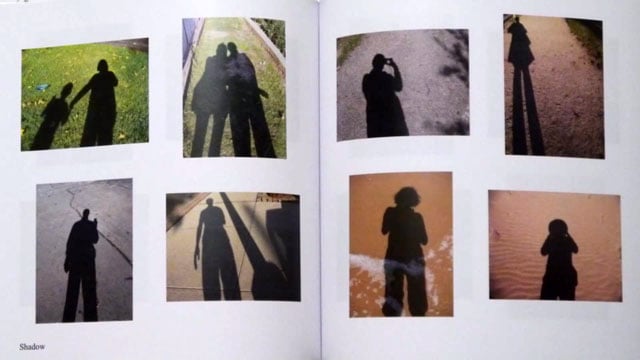 A complete list of his works so far can be found here. Each of the books are self-published and are based on a simple theme.

Schmid considers himself something of a photographic archaeologist, tracking trends and creating collections that he hopes are culturally significant and glimpses into our time and culture. Decades ago, photographers wouldn’t waste film photographing their food or snapping constant photos of their faces at arms length. Now, with the advent of digital photos, things have changed, and Schmid wants to document these shifts.

The video above is part 4 of Carnegie Museum of Art’s Invisible Photograph series, the same series that looked into Corbis’ massive underground photo vault.

(via The Invisible Photograph via Reframe)

Image credits: Screenshots and photos by Carnegie Museum of Art and Joachim Schmid

Contour’s ROAM3 Action Cam Offers More Bang for the Buck, is Waterproof to 30ft Without a Case