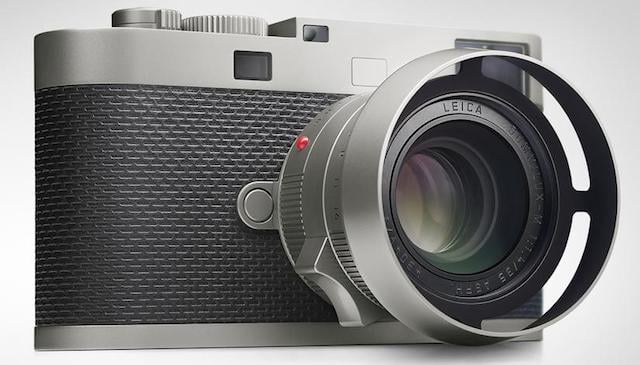 60 years ago, in 1954, the very first M-Series rangefinder made its debut, and Leica has decided to celebrate this occasion by releasing a digital rangefinder that is as close to that original M3 as possible. So say goodbye to the LCD screen and embark on a journey back to the ‘essence of photography’ with the Leica M Edition 60.

The M Edition 60 is a seriously simple rangefinder… pretty much as simple as it gets without being a film rangefinder (which Leica, incidentally, also announced but we’ll get to that shortly).

While the internals are all still digital and ‘state-of-the-art,’ your LCD screen has been replaced with an ISO dial that forces you to use the camera as you would an analogue rangefinder. All photos are automatically saved as RAW DNG files. 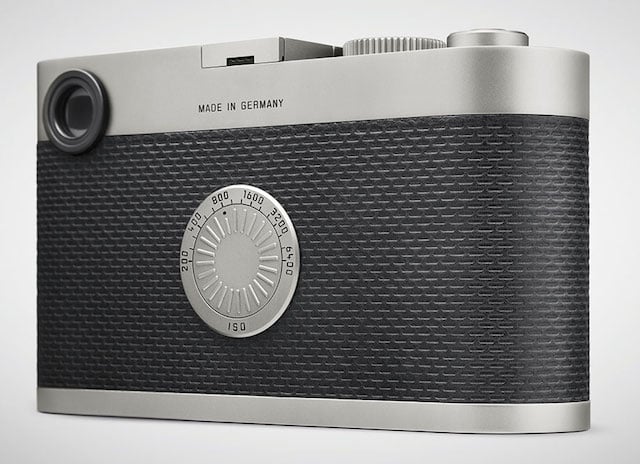 This stripping away of features, claims Leica, “allows the photographer to indulge in complete concentration on the subject or scene and savor the instant of capturing a special moment. Without the distraction of superfluous technical features. This is what makes the art of photography so immortal.”

The camera — which is a special edition limited to only 600 models and will come packaged with a Summilux 35mm f/1.4 lens — represents a collision of past and future that we’re certain many purists will appreciate with a certain ferocity… assuming they ever get to hold one.

But since most of us never will, Leica was kind enough to create an unboxing video. Have a look:

The Audi-designed camera really is quite beautiful, and we find ourselves a bit saddened by the fact that, as a special edition, it’s even more out of our reach than a standard Leica might be.

And speaking of out of reach, the 600 units Leica releasing of the M Edition 60 will be available from Leica Stores and Boutiques starting in October, and will set you back 15,000 Euro, or about $19,425 USD.