As part of its latest wave of marketing following the unveiling of the iPhone 6 and Watch, Apple has released a creative video advertisement that uses careful camera angles and forced perspective to tell its very Jobs-esque story. 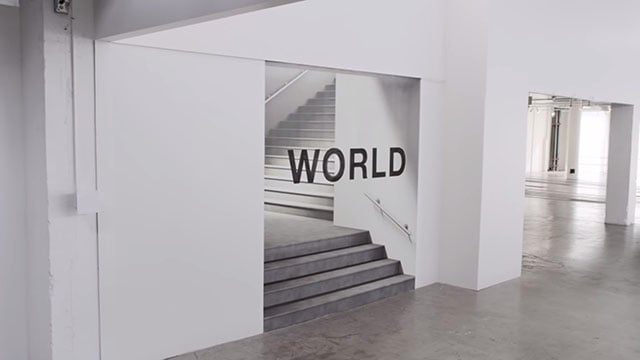 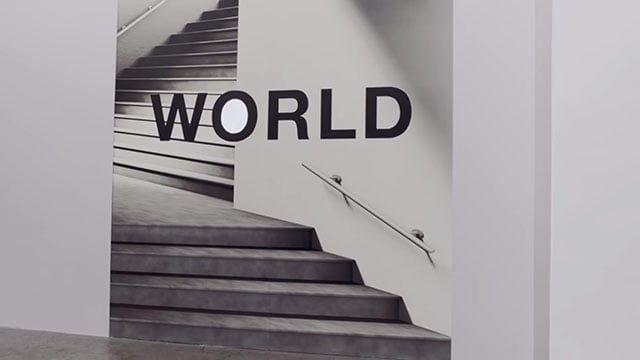 Using both digital and physical kinetic typography, the forced perspective video seems to be shot all in one take (and there doesn’t appear to be any track laid out on the ground).

Its simple, effective and inspiring message works on a number of levels, showing just how diverse the world of forced perspective can be when thought about outside of the box.

Update: We’re hearing that the video may have been completely created with CGI, and that Apple is accused of plagiarizing the idea.

Can You Spot a Fake Smile in a Photograph?