Here’s a 15-minute video by Filmmaker IQ about exactly what forced perspective is and how it works in photography.

Forced perspective is an optical illusion where an object may appear smaller or larger, or nearer or further away, than it actually is. This is done by controlling the distance and vantage point of the camera.

When something is further away it will appear smaller than it actually is, but if you are careful with positioning and depth of field you can create the illusion that all the objects in a scene occupy the same space. So you can have something far from the camera, that is larger than an object in the foreground, appear to actually be much smaller. 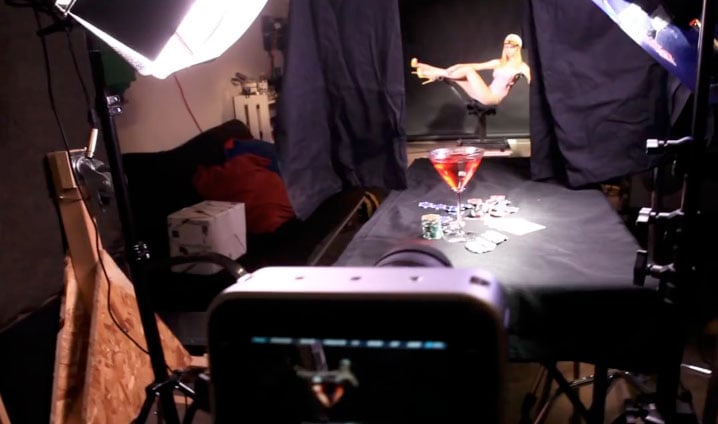 A long focal length lens doesn’t actually cause this compression of a scene though – this is a common misunderstanding. Instead, it’s the distance between the lens and the object that does. When further away, perspective plays “less of a roll” and results in a more compressed view.

Utilizing hyperfocal distance is key to forced perspective, as everything appears pretty much equally sharp. But this won’t work when you’re using miniature figures, or things close to the lens, because the depth of field remains shallow. 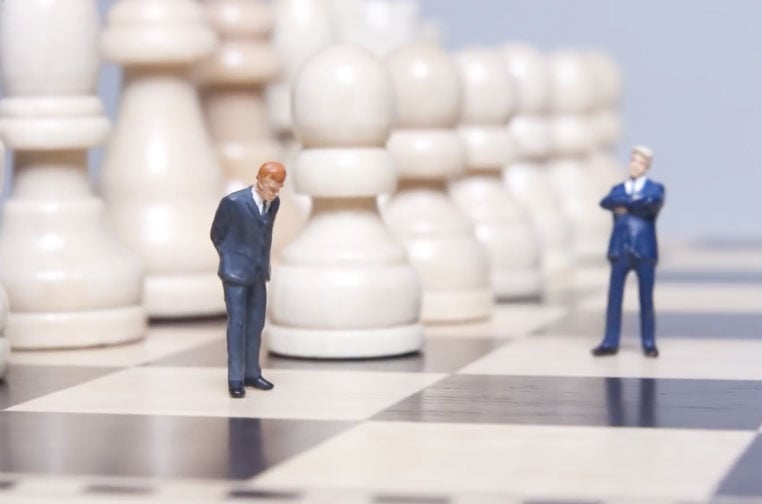 Instead, use a wide-angle lens with things further away (like in a landscape) to achieve proper front-to-back sharpness.

Check out the full video above for a complete science-tastic explanation of forced perspective with equations galore. You can also Filmmaker IQ“>subscribe to Filmmaker IQ on YouTube.

P.S. Filmmaker IQ notes that there’s one error in the video: “At 2:49, it should be width divided by the distance – I wrote it backwards for some reason on this slide but got it right everywhere else including the thumbnail…”