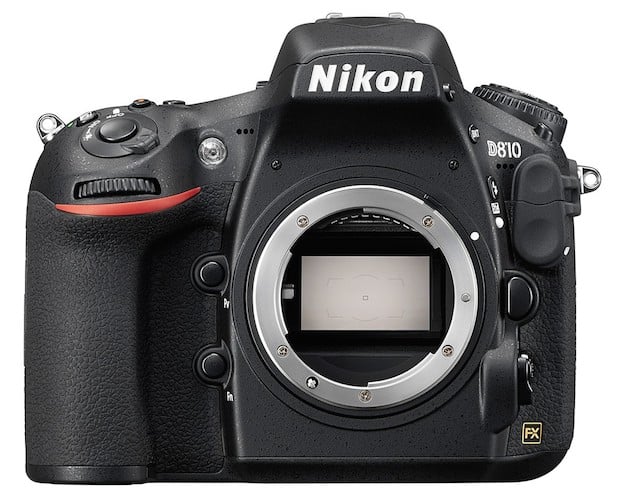 A couple of weeks ago, we told you about a service advisory Nikon had issued for the newly-released D810. Apparently, some D810 models were experiencing a ‘thermal issue’ wherein long exposures could cause bright spots to appear on your images.

Current D810 owners should check their serial numbers here, but if you’re just now getting ready to buy one, there’s actually a way to tell if the camera you’re buying has had Nikon’s fix applied.

As shared by Nikon Rumors, new D810s that have already been serviced so that this bright spot issue doesn’t come up at all will have a blue dot sticker attached:

So if you’re in the market for a D810, or if you’ve purchased one since the service advisory went live in mid-August, we suggest you check your box for the blue dot to make sure you’re in the clear.