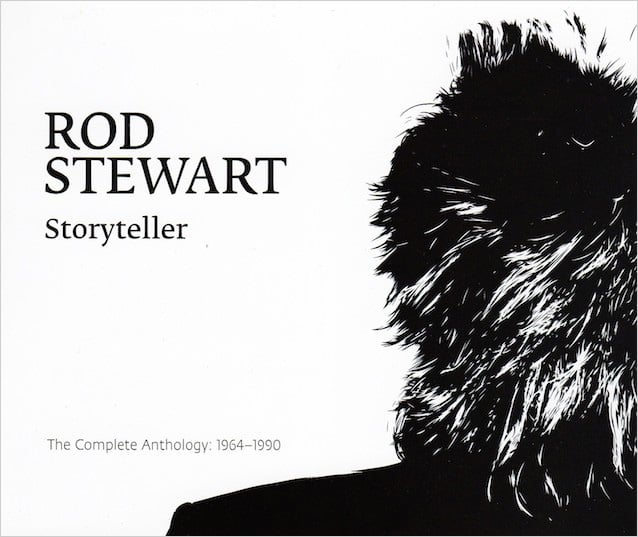 We’ve heard of many lawsuits where an artist outright steals an image from a photographer — that can get pretty ugly — but what about an artist hiring another photographer to recreate an image that is pretty much identical to the one they wanted to use, but weren’t allowed to?

That’s the crux of a lawsuit between celebrity photographer Bonnie Schiffman and musician Rod Stewart, who, it seems, recreated an iconic photograph of Schiffman’s after she refused to let the artist use it.

According to The Hollywood Reporter, the debate centers around the image at the top of the back of Rod Stewart’s head. It was shot by Schiffman and licensed non-exclusively by Warner Bros for Stewart’s 1989 anthology “Storyteller.”

In 2010, Stewart’s agent got in touch with Schiffman about licensing the photo for a billboard campaign with the tagline “Rod’s Back,” but he offered only $1,500, so Schiffman said no. Imagine her surprise, then, when she saw these ads for Stewart’s current Vegas show: 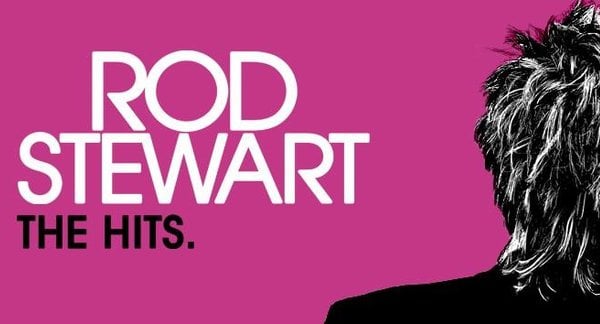 It’s obvious this isn’t her same image, but it’s equally obvious to Schiffman that it is a “replicate image, an unmistakable copy.”

“Bonnie Schiffman’s picture of Rod’s back announces his comeback better than any other,” her attorney, William Hochberg, told The Hollywood Reporter. “That’s why they’re using it. But turning their back on their obligation to license the picture before splashing it all over Caesars Palace and elsewhere is not a pretty story and it’s unlawful.”

And also expensive, if Schiffman and Hochberg get their way. In addition to injunctive relief, Schiffman is seeking no less than $2.5M in damages.