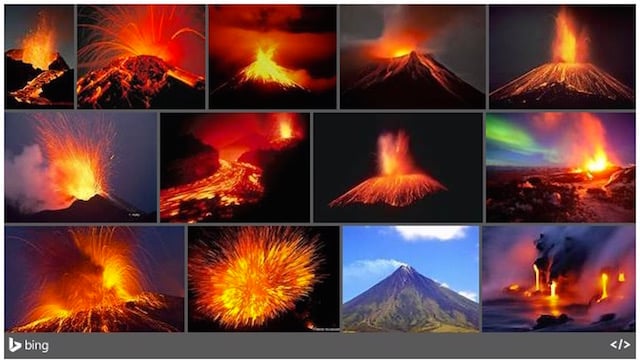 A recently-released product by Microsoft that allows content creators to embed digital images on their websites is being called a “massive infringement” of copyright images in a lawsuit filed by Getty Images against the computer giant.

The Bing Image Widget, which was released just two weeks ago, allows essentially anyone to include a panel within their website that automatically displays image results, provided by Microsoft’s Bing, regardless of whether or not the images are copyrighted.

The lawsuit by Getty specifically critiques the new product, stating:

In effect, [Microsoft] has turned the entirety of the world’s online images into little more than a vast, unlicensed ‘clip art’ collection for the benefit of those website publishers who implement the Bing Image Widget, all without seeking permission from the owners of copyrights in those images. 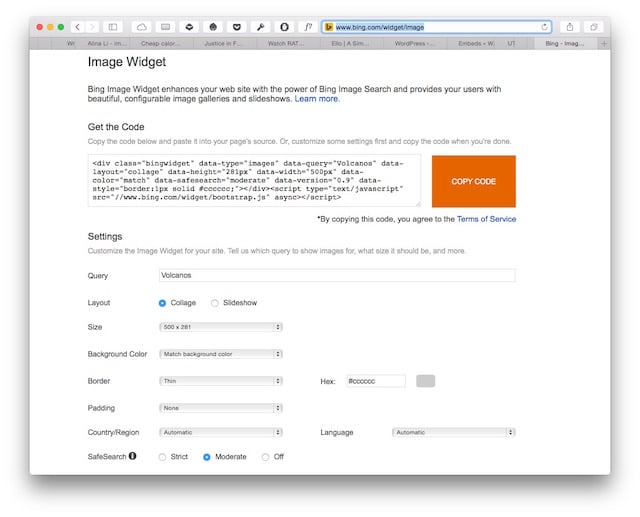 Getty Images — who, it’s not lost on us, recently launched its own embedded image viewer to much fanfare and controversy — is asking for the blocking of the Bing Image Widget as soon as possible in addition to financial compensation for “incalculable” damages.

In a statement to Re/Code, a Microsoft spokesperson said they would “take a close look at Getty’s concerns,” as they are “copyright owners” themselves and think “the laws in this area are very important.”

Ultimately, this lawsuit is only in its preliminary stages, but whether short-lived or dragged out, it’s sure to be a doozy for Microsoft and Getty both.