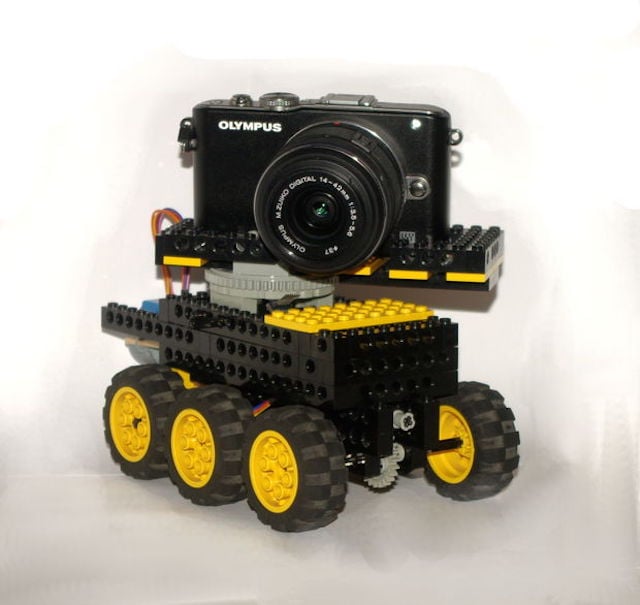 In the past, we’ve shared a few different ways to make a DIY dolly, but today’s version is a bit more… childish than those. That’s because this automated and motorized dolly is made, not out of parts you’d find at a hardware store, but a toy store. It’s a dolly made of LEGO.

Inspired by the desire to create a time-lapse dolly for his point-and-shoot, Balák broke out his box of LEGO, a few motorized components, and got to work. What he came up with is something you could make at home, given the right childhood equipment is languishing up in your attic and you don’t mind buying a few extra motorized pieces along the way.

In addition to the LEGO used, Balák also had to purchase: a stepper motor driver, an Arduino Nano, an Arduino cable, a JoyStick, a remote switch for his camera, a 5-volt DC relay and a 3.5mm connector. 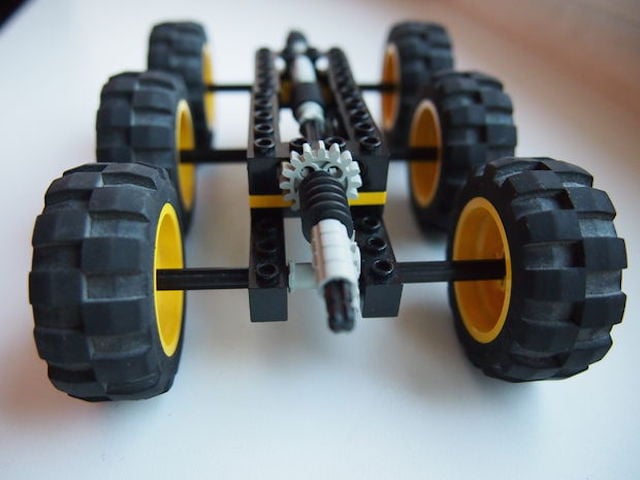 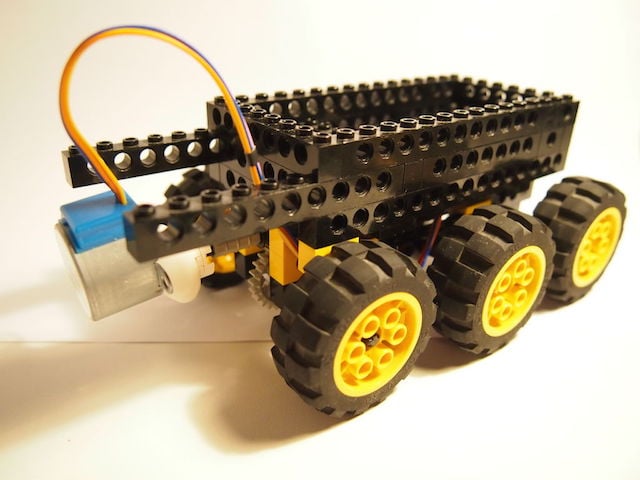 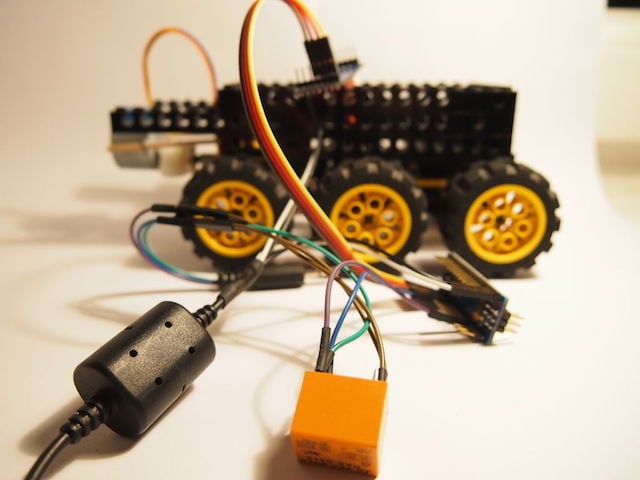 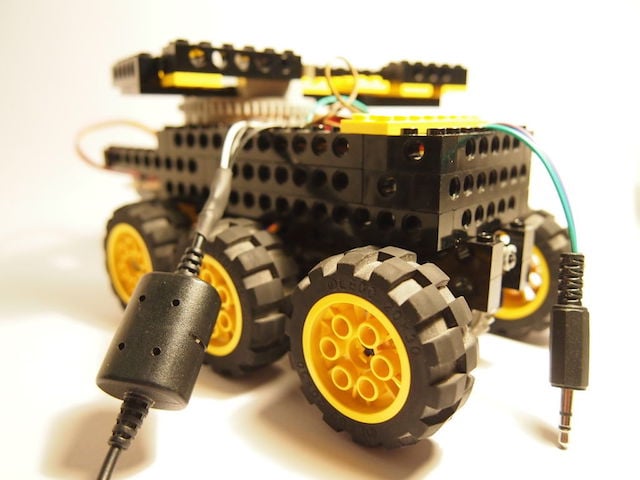 Since LEGO are rather forgiving – unless you step on them – he simultaneously built the structure of the dolly and added the motorized components as he went, tweaking the design along the way. Once the structure was built and the soldered electronics were added, Balák was onto the next step.

This is where it may get a bit complicated for those of you looking to make this a weekend project. Balák had to write, from the ground up, a program that both controlled the motion of the dolly and also triggered the camera. Thankfully, he’s provided the .ino file free of charge so you can avoid coding entirely. 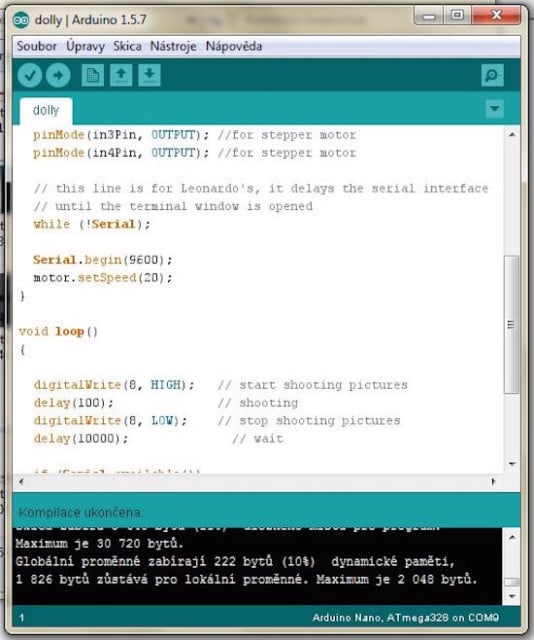 The detailed step-by-step instruction — which you can find by following the link at the bottom — aren’t quite as ‘detailed’ as we usually like, so there’ll be some trial and error involved if you give this one a shot for yourself.

But if you do succeed, you’ll own one of the cooler motorized dollies we’ve seen, a perfect companion for creating moving time-lapses or stop-motion scenes featuring… well, we’ll let you decide what miniature plastic actors would go best with this dolly.

Pitt & Jolie License Wedding Photos Exclusively with Getty, Give All $2M in Proceeds to Charity