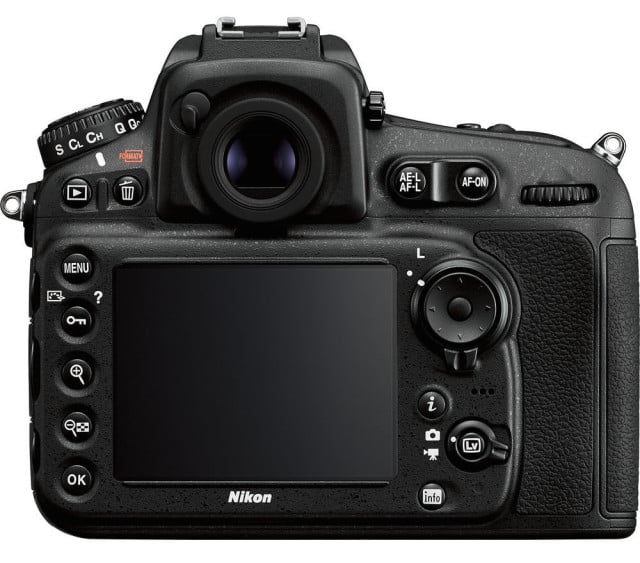 We’ve known for a couple of weeks that there is a new Nikon full-frame in the pipeline; a camera recent reports claimed would be an action/sports camera. And now, Nikon Rumors “can confirm” that the upcoming shooter will be called the D750.

If you’ve not followed our previous coverage of these rumors — and, regardless of how confident NR is about this info, it is still a rumor until Nikon says otherwise — there is a list of rumored specs floating around as well.

Release is supposedly slated for Photokina so we have less than a month left to wait before official word drops, but stay tuned and hopefully we’ll have some images or further specs of the D750 to share with you before then.